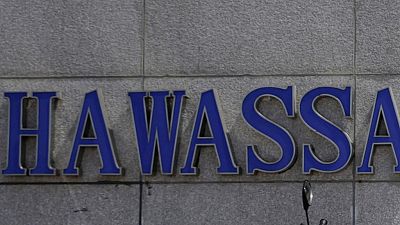 Speculation is rife in Ethiopia that the Sidama area in the southern region will be granted a referendum to determine whether it should become its own federal state.

Sidama is currently part of the multi-ethnic Southern Nations, Nationalities, and People’s Region (SNNPR), which is represented in the country’s ruling coalition by the Southern Ethiopian People’s Democratic Movement (SEPDM).

BBC reported that over the weekend, a group of youth activists and opposition politicians announced that they would declare the southern region of Sidama as a separate federal state within the country.

The declaration is scheduled for Wednesday,significant because it marks a year since SNNPR’s parliament accepted that there should be a referendum on Sidama’s future.

According to the constitution, the vote should have happened within the last 12 months.

Two weeks ago, the prime minister Abiy Ahmed called upon people agitating for statehood to be patient because changes in the election board need to happen before the referendum can take place.

The declaration of Sidama as a state could aggravate regional tensions within Ethiopia which are threatening the unity of the country. 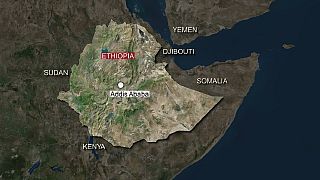