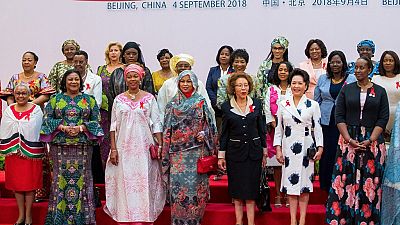 Close to fifty African leaders – mostly Presidents and Prime Ministers – are currently in Beijing where the Forum for China – Africa Cooperation, FOCAC, is set to close today, September 4.

Some have described the event as a ‘mini – African Union’ summit being held outside of Africa. The presidents are in China with entourages but also most of them travelled with their wives – First Ladies.’

Whiles they do not share the high-table during discussions, the First Ladies are prominent when group photos are being taken.

Wife of Nigerian president Muhammadu Buhari disclosed that she and her compatriots attended a meeting on China-Africa AIDS Prevention and Control. They were hosted by the First Lady of China, Peng Liyuan.

“I also had the pleasure of meeting with other African FIrst Ladies. I believe that together we can reverse the trend of HIV/AIDS in Africa,” Aisha Buhari said in a tweet. 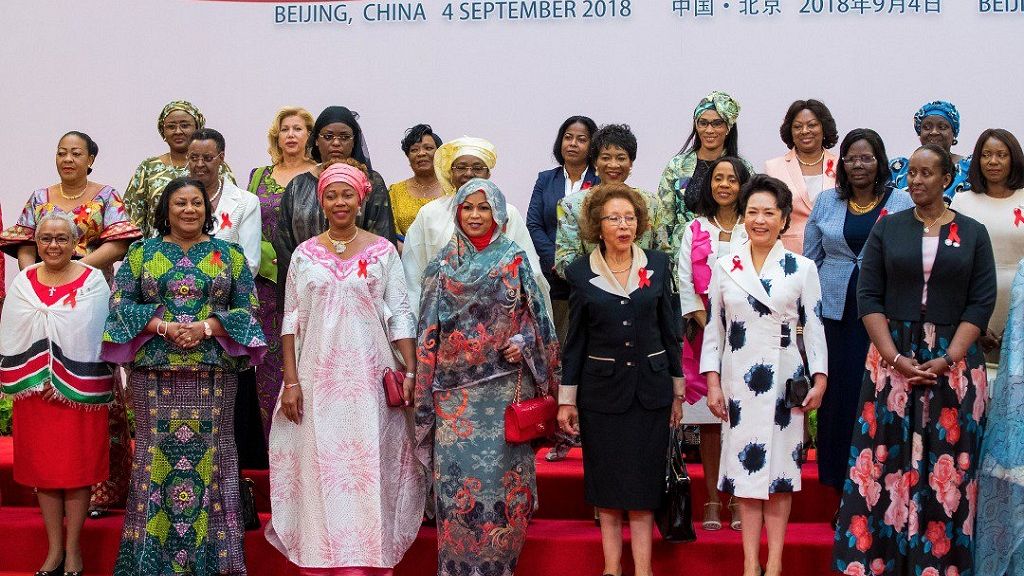 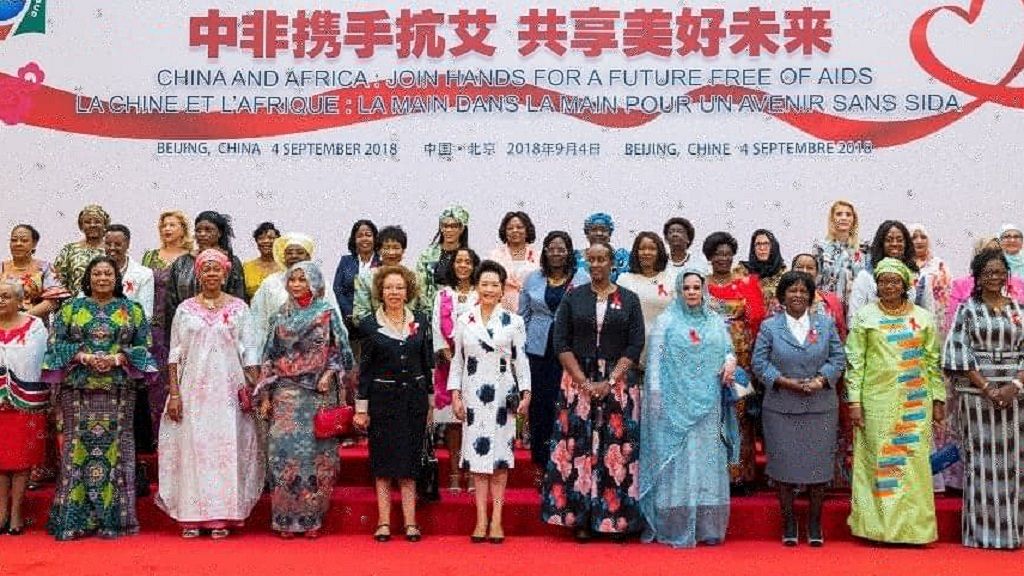 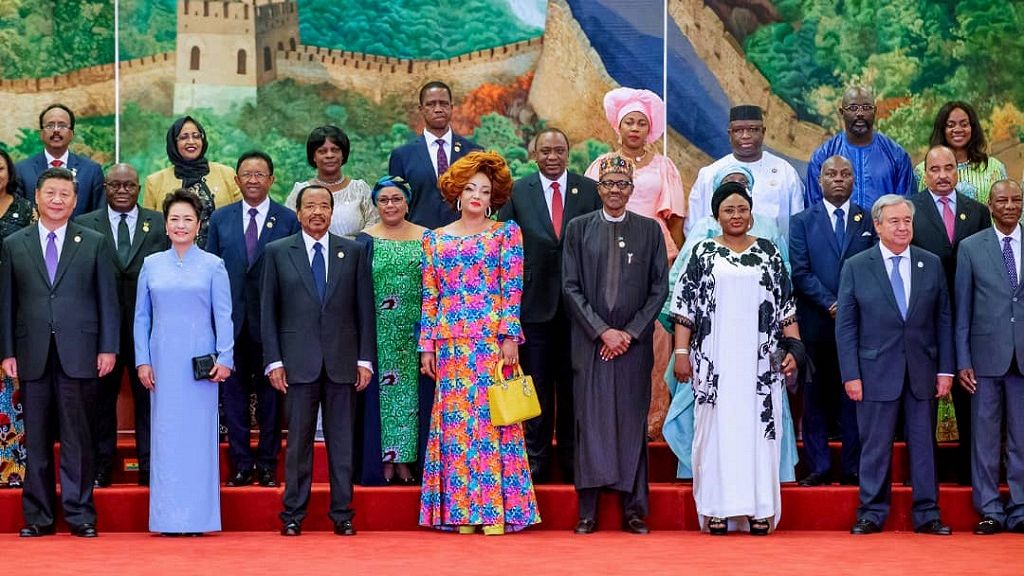 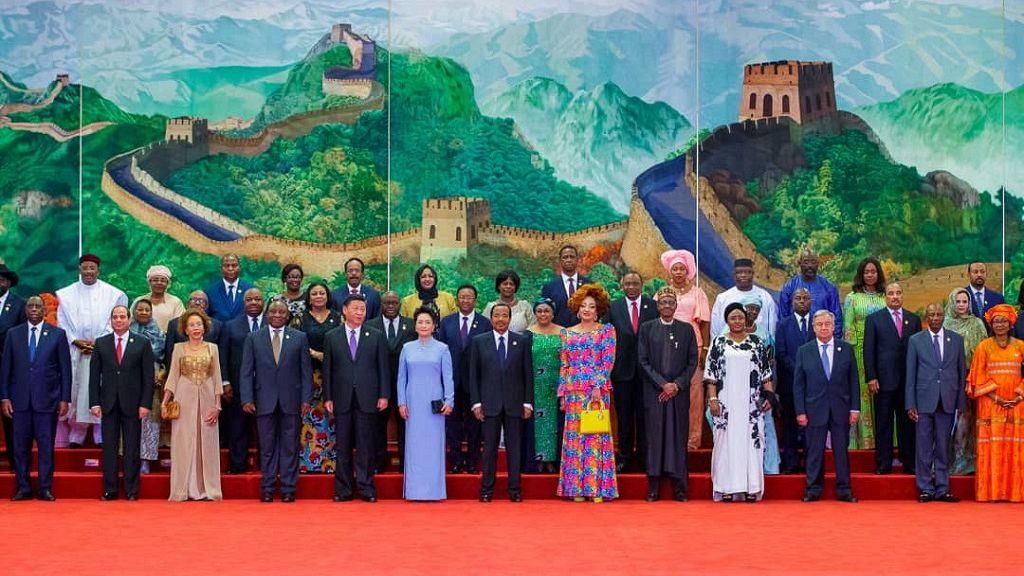 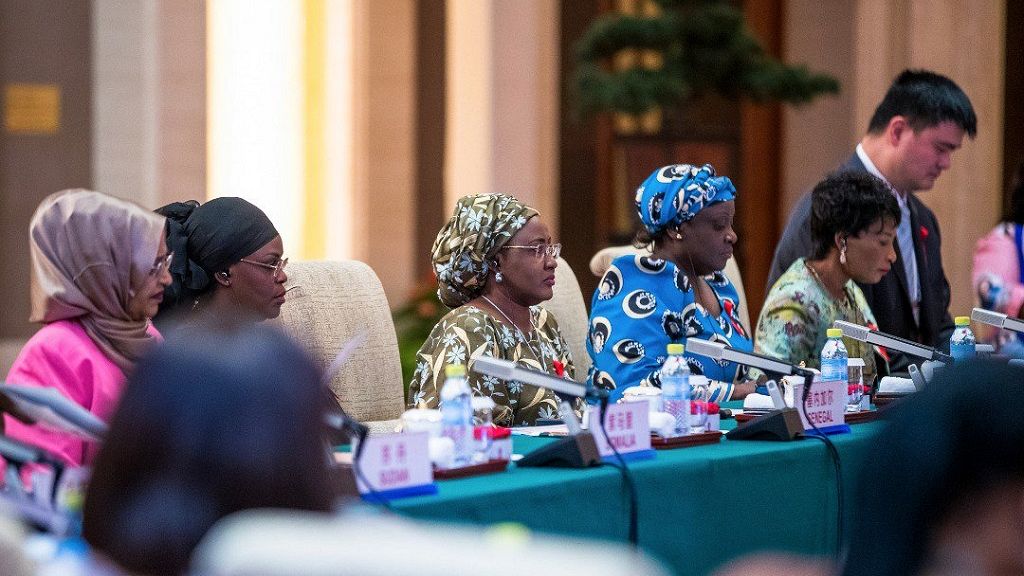 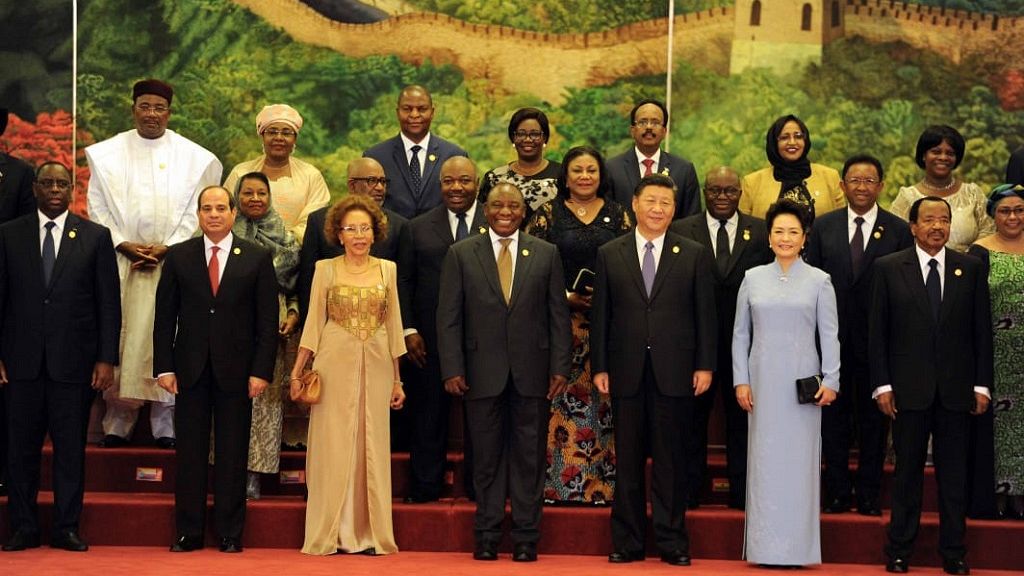 First Lady Margaret Kenyatta arrives in Beijing, China ??where she will attend a Conference on AIDS Prevention and Control as well as deliver a keynote address on behalf of the East African region. #ChinaAfrica #FOCAC2018 pic.twitter.com/5JFugurAGu

FirstLady_GMB is also part of the delegation to participate in a conference for First Ladies on HIV/AIDS. pic.twitter.com/8PxNsN7WTG