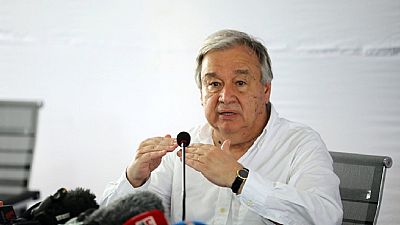 UN Secretary General Antonio Guterres will meet Ethiopia’s Prime Minister Abiy Ahmed on Monday evening in Addis Ababa, UN sources in the Ethiopian capital said, the day after Ethiopia and Eritrea heralded an end to a near 20-year military standoff.

Abiy and Eritrea’s leader Isaias Afkwerki on Sunday announced they would re-open their embassies in each other’s capitals, hailing a stunningly swift rapprochement between bitter regional enemies.

The two nations said they were ditching the “no war, no peace” status quo in favor of “love” and peace,a development that could transform the Horn of Africa region, ending decades of animosity during which both countries remained isolated and dominated by their security forces.

Abiy is believed to still be in the Eritrean capital Asmara, fleshing out details of the deal which includes the re-establishment of air and telephone links and an agreement for landlocked Ethiopia to use Eritrea’s Red Sea ports.

His meeting with Guterres is due to take place in the Ethiopian capital Addis Ababa on Monday evening, the sources said. 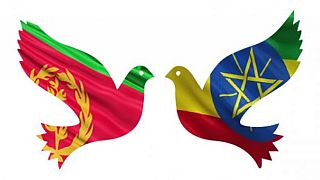 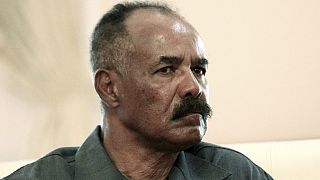