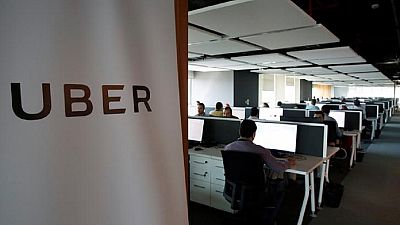 Egypt’s parliament passed a law on Monday regulating ride-sharing apps Uber and Careem, potentially ending a lawsuit that could shut them down in one of their biggest markets but imposing new fees and data sharing requirements.

Parliament started discussing the law to regulate the ride hailing apps when an Egyptian court ordered their suspension in March after a group of taxi drivers filed a suit, arguing they were illegally using private cars as taxis.

Another court last month stayed that ruling, allowing U.S.-based Uber and its Dubai-based competitor Careem to continue operating while the case is appealed. A higher court is expected to hear the appeal later this week.

This is a major step forward for the ride-sharing industry as Egypt becomes one of the first countries in the Middle East to pass progressive regulations.

Uber has faced regulatory and legal setbacks around the world amid opposition from traditional taxi services. It has been forced to quit several countries, such as Denmark and Hungary.

The new law requires Uber and Careem to:

“This is a major step forward for the ride-sharing industry as Egypt becomes one of the first countries in the Middle East to pass progressive regulations,” Uber said in a statement.

Uber and Careem are required to meet these legal conditions within six months of the enactment of this law.

“We will continue working with the prime minister and the cabinet in the coming months as the law is finalised, and look forward to continuing to serve the millions of Egyptian riders and drivers that rely on Uber.”

The law also requires the companies to retain user data for 180 days and share it with authorities “on request” and “according to the law,” according to a copy of the law reviewed by Reuters.

An earlier draft of the bill had called for real-time data sharing by the companies, but that prompted some opposition in parliament due to privacy concerns.

The law must now be ratified by President Abdel Fattah al-Sisi.

Uber said last year it was committed to Egypt despite challenges presented by sweeping economic reforms and record inflation. In October, Uber announced a $20 million investment in its new support center in Cairo.

It has had to make deals with local car dealerships to provide its drivers with affordable vehicles and adjust its ride prices to ensure its workers were not hit too hard by inflation. 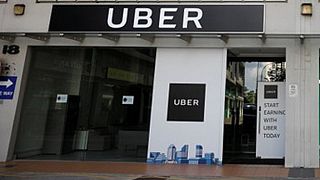 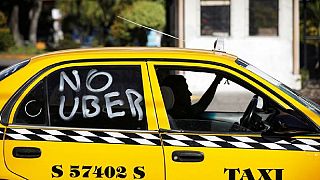