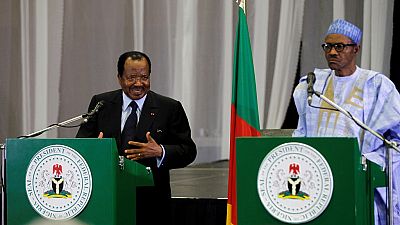 The government of Cameroon on Monday (January 29, 2018) announced that forty seven secessionists had been extradited from Nigeria.

In a press conference in the capital Younde, Information Minister, Issa Tchiroma Bakary, said among the 47 was self-acclaimed leader of the Ambazonia secessionist group, Ayuk Tabe Julius.

According to the minister, the extradited group “were handed to Cameroonian judiciary, before which they will be tried for their crimes.

The government of Cameroon takes this opportunity to commend the excellent multifaceted cooperation existing between Nigeria and Cameroon, particularly with regard to security.

“The government of Cameroon takes this opportunity to commend the excellent multifaceted cooperation existing between Nigeria and Cameroon, particularly with regard to security,” the statement added.

Ayuk Tabe is the leader of the Republic of Ambazonia – a group in Cameroon’s Angolphone region, pushing for a breakaway from French-dominant Cameroon. Its defense wing has claimed responsibility for deadly attacks on security officials deployed to the region.

The group said it classified all security personnel – be they soldiers, gendarmes or police as occupiers of their land. Over a dozen officers have been killed in guerilla style attacks especially at checkpoints.

Tabe and six others were arrested in a hotel in the Nigerian capital Abuja in early January. Reports differed over whether they were arrested by Cameroonian operatives or Nigerian security.

Nigeria’s Department of State Security is believed to have been behind the raid leading to their arrest. Lawyer for Tabe on Monday also confirmed that his client had indeed been deported. He was one of fifteen others who Cameroon issued an international arrest warrant for in November 2017.

Ayuk, a former businessman who had lived in Nigeria, is seen as a moderate voice in the separatist movement and has in the past promoted dialogue over violence.

Nevertheless, he has been the target of Cameroonian authorities as a leading member of a resurgent movement to break away from French-speaking Cameroon.

In December, his family home in Anglophone Cameroon was surrounded by government troops, he told Reuters at the time from Nigeria.

“If you can kidnap someone like Ayuk, who wanted meaningful dialogue, who will you be able to speak to?” said Cho Ayaba, head of the Ambazonian Governing Council, a separatist body established to create an independent state called Ambazonia.

“This is an intolerable act. Now we have no choice but to defend our homeland.” 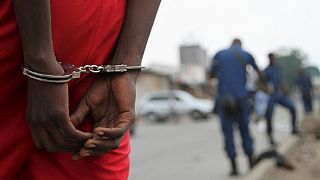 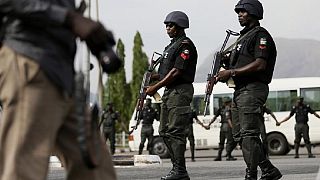 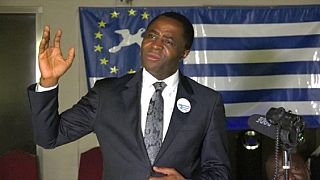