Coronavirus: Embassy of Kingdom of Bahrain in Cairo to start vaccinating citizens in Arab Republic of Egypt on Tuesday, August 3 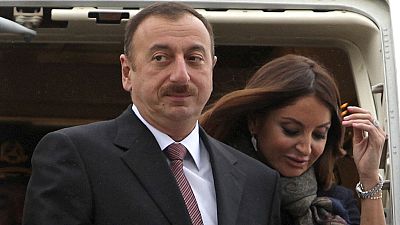 President of Azerbaijan, Ilham Aliyev, has appointed his wife as first Vice-President of the country. The announcement was reported by the official government website on Tuesday.

The terse statement read in part, ‘‘Mehriban Aliyeva has been appointed First Vice-President of the Republic of Azerbaijan by President Ilham Aliyev’s order.’‘

President Aliyev introduced his wife in her new capacity at a meeting of the Azerbaijani Security Council today. She was the only woman in the meeting.

The move is widely seen as part of efforts by Aliyev to tighten his grip on power in the Asian country. He has ruled the country for the past four years after the death of his father.

The position of the Vice-President was created in September 2016 after a referendum vote which also extended the presidential term from five to seven years.

According to the government website, Mehriban has been member of the New Azerbaijan Party’s Political Board since 2004.

She currently leads the Heydar Aliyev Foundation which was founded to study the rich legacy of nationwide leader of Azerbaijan and transmit the national Statehood ideas forged by Heydar Aliyev to new generations.

Azerbaijan, a republic in southwestern Asia, is the largest and most populous country in the South Caucasus region of Eurasia – a land mass formed by the continents of Europe and Asia. 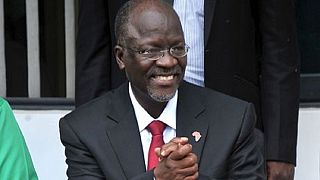 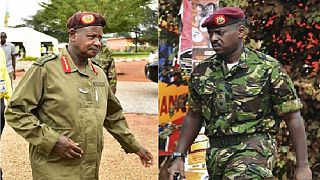 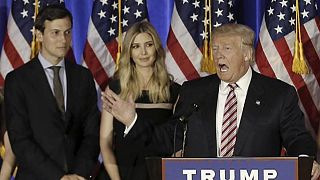 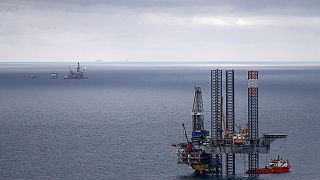 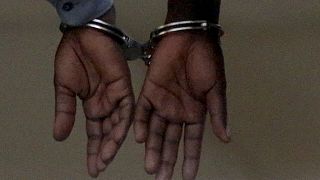