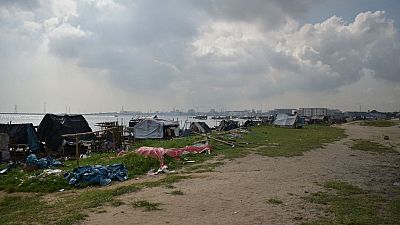 Amnesty International has cautioned Nigeria’s Lagos State government to halt plans to demolish irregular structures in waterfront communities across the state in an attempt to improve security.

The rights body in a statement released on Thursday estimated that tens of thousands of people living in those settlements are at risk of forced evictions which are prohibited under international law.

Poor fishing communities in Lagos, Nigeria were given 7 days' notice of mass demolitions. Tens of thousands at risk https://t.co/RazAxjvVEi pic.twitter.com/U2HTxIstOK

“By attempting to push these residents off the waterfronts with just a week’s notice, no genuine consultations, and no provision of compensation or alternative housing, the Lagos State authorities are blithely violating international human rights law,” Amnesty International Nigeria’s Researcher Morayo Adebayo said.

The body called on the Lagos State government to ensure that forced evictions are not used as a punitive measure or a law enforcement tool.

“Even in situations where evictions are considered to be justified, governments obliged to ensure that that they are carried out in strict compliance with international law, including the principles of reasonableness and proportionality,” they added.

On October 9, 2016, Lagos State Governor Akinwunmi Ambode announced the demolition of all shanty towns in Lagos after a visit to Ilubirin, a waterfront community.

The demolition is planned to commence on Sunday, October 16, 2016.