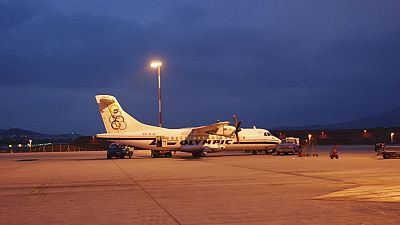 Greek airlines or those flying to Greece announced on Saturday the annulment of many flights due the decision of air traffic controllers to go on strike. The strike is expected to last until Thursday.

The controllers are protesting against the implementation of reforms, which, according to them, remove their administrative role. The implementation was said to have not been discussed with their Union.

But the Greek Minister of transportation Christos Spirtzis reproached them saying, “a strike with political motives”, “no specific request”. However, he is open to a potential discussion.

According to AFP, the Greek Aegean and Olympic companies have cancelled all their international flights. Ryanair has canceled 110 flights for the entire weekend. The low-cost airline has appealed to the European Commission to “prevents these repeated strikes by air traffic controllers “.