Burundians take to the streets to denounce UN report

Hundreds of protesters marched along the streets of Burundi’s capital Bujumbura on Saturday over a UN report released on Tuesday accusing the Burundian government of carrying out human rights abuses.

Waving placards, the protesters marched past the UN offices in the capital denouncing the report.

“Even if they release more reports that are far from the truth. I will still stand as a elected official and together with the people I will still protest and dismiss the reports,” said Remy Barampama, a Senator in Bujumbura.

The report by three Independent investigators tasked by the UN Human Rights Council indicated that the Burundian government had committed gross human rights violations in some cases amounting to crimes against humanity.

It listed 17 types of torture used by the security forces, ranging from attaching weights to the testicles, to forcing a victim to sit on broken glass, or to stay next to the dead body of a relative.

Violence in the country soared after President Pierre Nkurunziza contested to seek a third term in office which the oppostion termed as unconstitutional.

Responding to the UN, Burundi’s government said that the UN is biased and the investigators were politically motivated and their conclusions were based on anonymous and unverifiable sources.

Burundi’s government has set up three commissions of inquiry to look into human rights violations but the UN report accused the government of ‘blatantly failing’ to investigate. 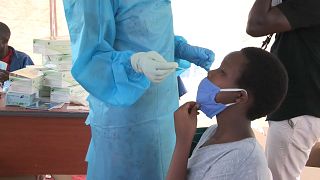 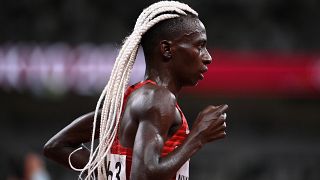