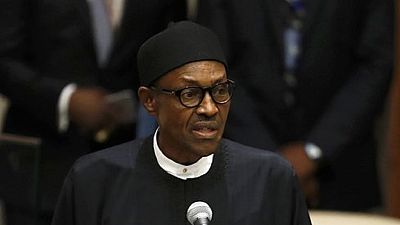 The Nigeria economy recorded a total decline of $2.1 billion in investment inflow in the first 12 months of President Muhammadu Buhari’s administration.

The amount when converted based on the N305.5 per dollar official exchange rate of the Central Bank of Nigeria, translates to about N 642 billion.

Africa’s biggest economy has been experiencing persistence decline in the value of direct and portfolio investments since July 2015.

The continuing decline in the value of capital imported into the economy is symptomatic of the difficult period that the Nigerian economy is going through.

Analysis from the National Bureau of Statistics (NBS) revealed that the country attracted a total investment inflow of $2.75bn in the third quarter of 2015.

From the report, all the three major components of investment such as Foreign Direct Investment, portfolio investment and other investments recorded huge declines in the one-year period.

However, due to harsh operating environment and uncertain exchange rate uncertainties, inflow had declined by $2.1 billion to $647.1 million at the end of June this year.

The NBS attributed the decline in investment to the harsh economic climate, adding that the investment attracted within the first six months of this year was the lowest in the country’s history.

“The continuing decline in the value of capital imported into the economy is symptomatic of the difficult period that the Nigerian economy is going through.“The second quarter saw the economy enter into the first recession during the debased period, according to the technical definition of two consecutive periods of decline, it said.

Speaking on the drop in investment inflows into the country, financial analysts said the current fiscal and monetary policies of the government were not friendly to investors.

Other analysts advised the government to look inwards by encouraging the patronage of locally-produced goods to boost investment activities.