The world-famous Nigerian Christian preacher Prophet T.B. Joshua passed away Saturday only a few days away from his 58th birthday on June 12.

The comes to the public as per an official statement issued Sunday morning by The Synagogue Church Of All Nations -- the place of worship founded by Temitope Balogun Joshua himself.

The "Man of God" as his millions of followers -- which include presidents and politicians, reverently referred to their beloved spiritual leader of "miracles" and "resurrections" often performed on the online digital media of the church, Emmanuel TV.

There was no indication that the Christian preacher -- who had spoken just the day before during the Emmanuel TV Partners Meeting: “Time for everything – time to come here for prayer and time to return home after the service,” was ill and no exact cause of death has been established.

But still, there were many others within Nigeria and in the international community who condemned the -- both beloved and controversial, prophet's position on the matter as a human rights issue.

Nevertheless, controversy involving homophobia aside, there are many who believe in prophet TB Joshua’s “miracles” and spiritual leadership and many more who view his passing as a huge loss to the Nigerian Christian community.

Part of the official statement from his parish:

"On Saturday 5th June 2021, Prophet TB Joshua spoke God has taken His servant Prophet TB Joshua home – as it should be by divine will. His last moments on earth were spent in the service of God. This is what he was born for, lived for and died for." 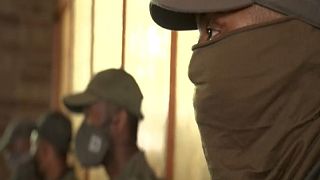 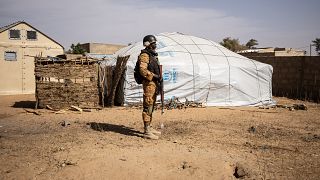