The crisis in Cabo Delgado is also posing a threat to other countries in the Southern African Development Community.

The matter was discussed in Maputo, the Mozambican capital, at a SADC summit.

The aim is to make efforts to combat terrorism in this region of northern Mozambique that has already resulted in hundreds of thousands of displaced persons and over 2,800 deaths.

In addition, to ensure lasting peace and security in the country.

For Filipe Nyusi the president of Mozambique, the talks were forward-moving.

"We came out of this Summit more resolute, stronger and clearer of the concrete steps we must take to contain the attacks perpetrated by men instrumentalized by principals who live off organised crime.

"We adopted measures aimed at eliminating the root cause of terrorist actions, by strengthening the operational capacity of the Defence and Security forces to combat them.

Thursday, the Portuguese defence minister João Gomes Cravinho announced that the European Union is preparing a mission to train elite Mozambican military forces -- which extends the work that Portugal has been doing in recent years. 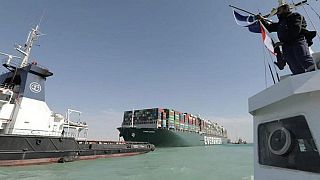 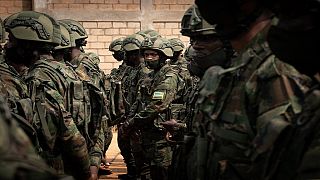