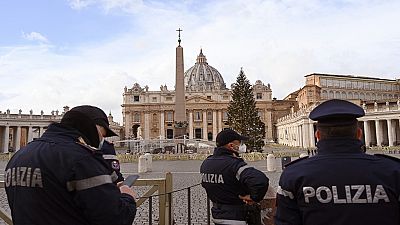 Italian police on Monday said they had arrested 30 Nigerian nationals suspected to be members of a mafia group from 14 provinces across the country.

The Italian police also managed to arrest the gang leader during a search that involved 25 premises.

"We have apprehended the leader of a major organization," said police.

The Black Axe has established a foothold in Italy over the decade. They often control the day-to-day street crimes and have even muscled out the known native Italian gangs like Ndranghetta, Cosa Nostra and Camorra.

A recent attack by the Italian police nubbed over 74 members of the Nigerian mafia including their leader, 50-year-old Emmanuel “Boogye” Okenwe.

The Black Axe is one of the notorious secret societies that stemmed from Nigeria in the 1970s.

They were initially called the Neo Black Movement and had aimed to liberate the black race according to its founders.

The group is well organized and often has a chain of command, use secret words, signs and weapons matching the same unique color.

They have been banned in Nigeria and many of its followers have been arrested and prosecuted.

They have continued to exist over the years and their influence is still seen in universities and other institutions despite the ban. 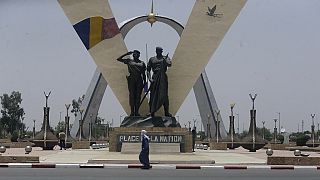 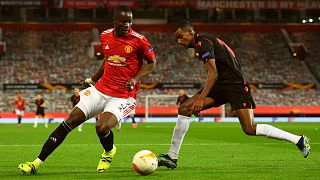