Coronavirus - Democratic Republic of the Congo: The Head of State Convened a Meeting of the Expanded Security Services Response Committee (Saturday 28 March)

After a decade in charge, Ivory Coast President Alassane Ouattara has confirmed that he will not seek re-election in polls scheduled for October 2020.

The announcement on Thursday ends speculation about the political future of Ouattara. In a speech before lawmakers, the 78-year-old said he was ready to hand over power to a new generation of leaders to steer affairs of the West African nation.

The president had earlier this year hinted that he could run if his longtime political rivals were candidates. The rivals in question are Henri Konan Bedie and Laurent Gbagbo.

I would like to reassure one and all that this is not about ‘stalling’ anyone. As I have said, anyone can be a candidate

In his New Year speech, Ouattara gave no details but addressed opposition warnings about introducing age restrictions that would bar former presidents Laurent Gbagbo, 74, and Henri Konan Bedie, 85, from running for office in October.

Such a move was set to exclude Ouattara himself. It remains to be seen what constitutional changes would be undertaken in respect of who can contest in the polls.

“I would like to reassure one and all that this is not about ‘stalling’ anyone. As I have said, anyone can be a candidate,” Ouattara said. “I have just turned 78 and I’m not thinking about excluding anyone, myself included.”

Ouattara came to power in 2011 after a prolonged crisis that ended with the ouster of then-president Laurent Gbagbo following bloodshed that claimed 3,000 lives. 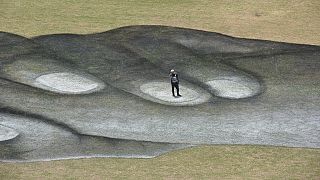 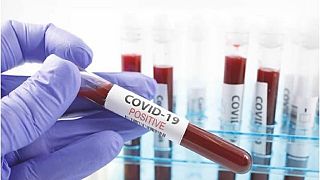