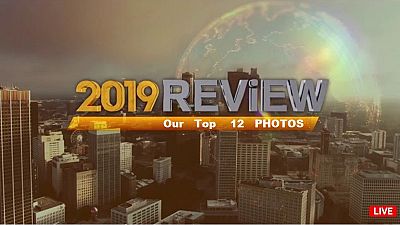 There were elections and investitures, there were individual and sporting action where African competitors triumphed.

There was a Nobel Price Laureate, a marathon record maker and in between them the pro-democracy protests that toppled Bashir and the Ethiopian air crash that left a death and pain.

Africanews presents our top 12 photos for 2019. Each one highlighting a major event in the particular month. It’s a Cairo to Cape, Dakar to Dar es Salaam, Accra to Addis Ababa compilation. 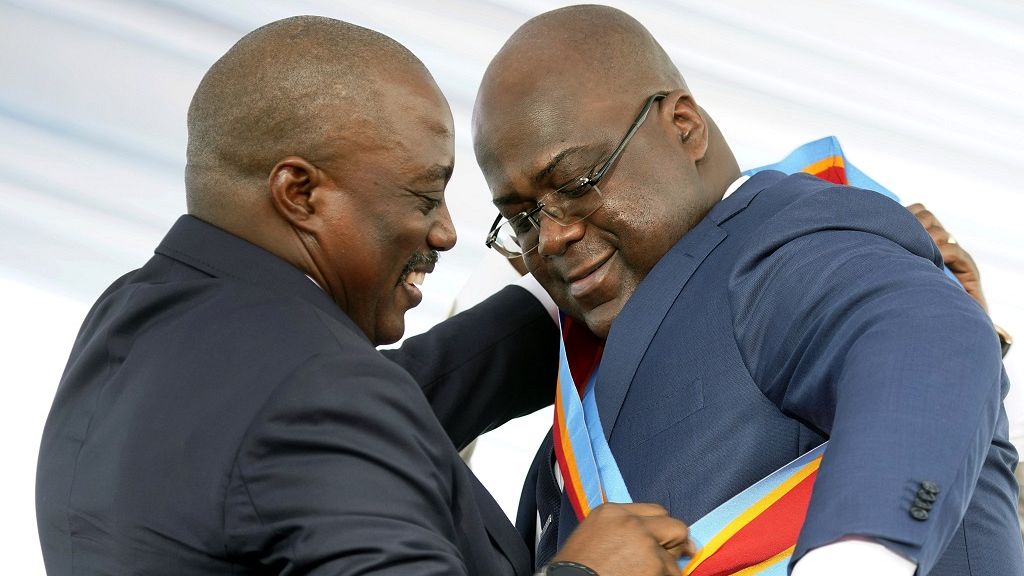 Congolese President Felix Tshisekedi receives the presidential sash from outgoing president Joseph Kabila after being sworn in in Kinshasa, Democratic Republic of the Congo, Thursday Jan. 24, 2019. 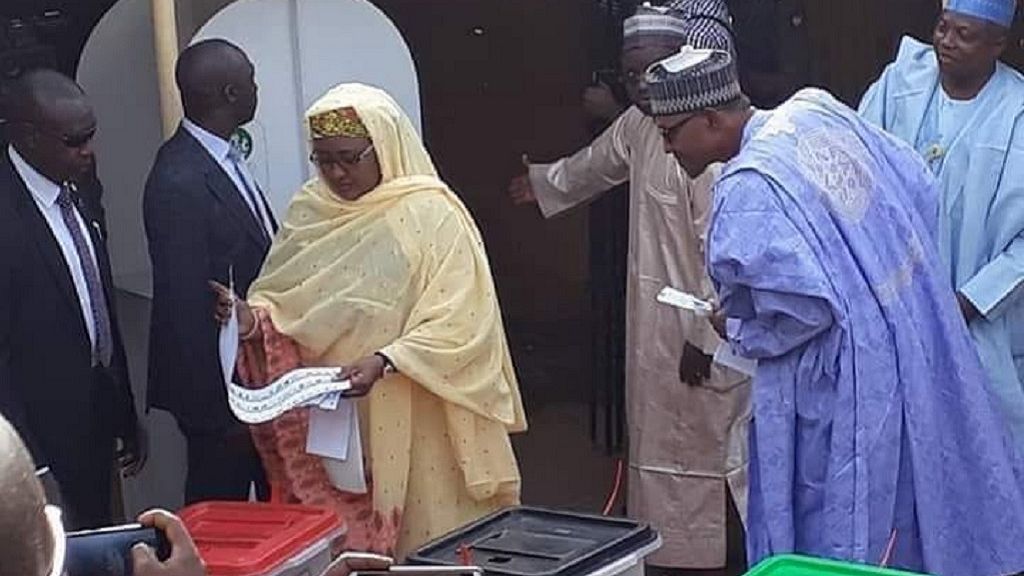 Buhari inspects wife’s vote. Nigeria voted in hotly contested general elections. Incumbent Buhari said after voting that he was going to congratulate himself when asked about concession. But peeping at who his wife voted for hogged news headlines back home. 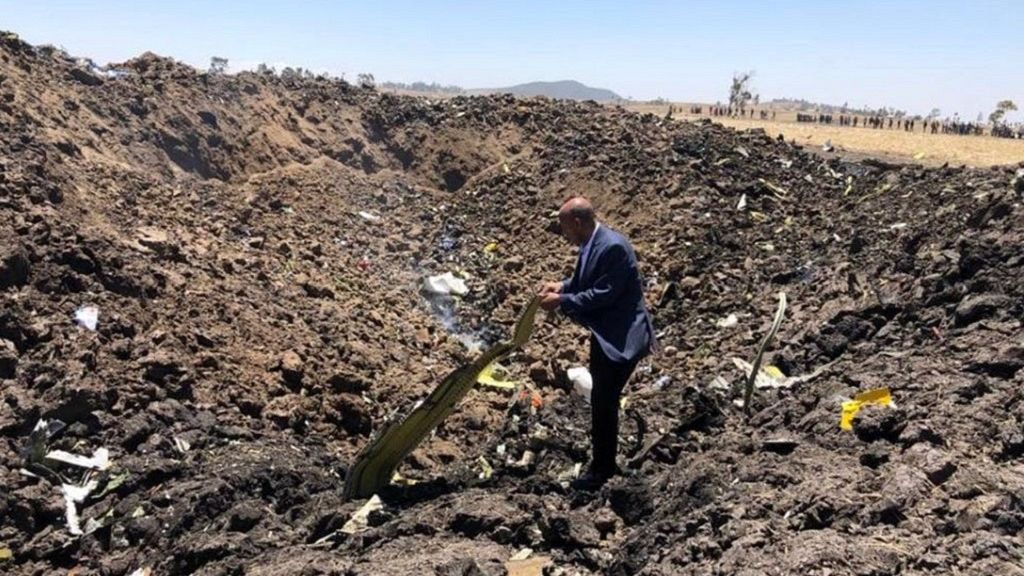 -CEO of Ethiopian Airlines at the site of a plane crash that claimed 157 people on board the Boeing 737 MAx. This was one of the first photos from the March 10 crash in Bishoftu in Oromia Regional State._ 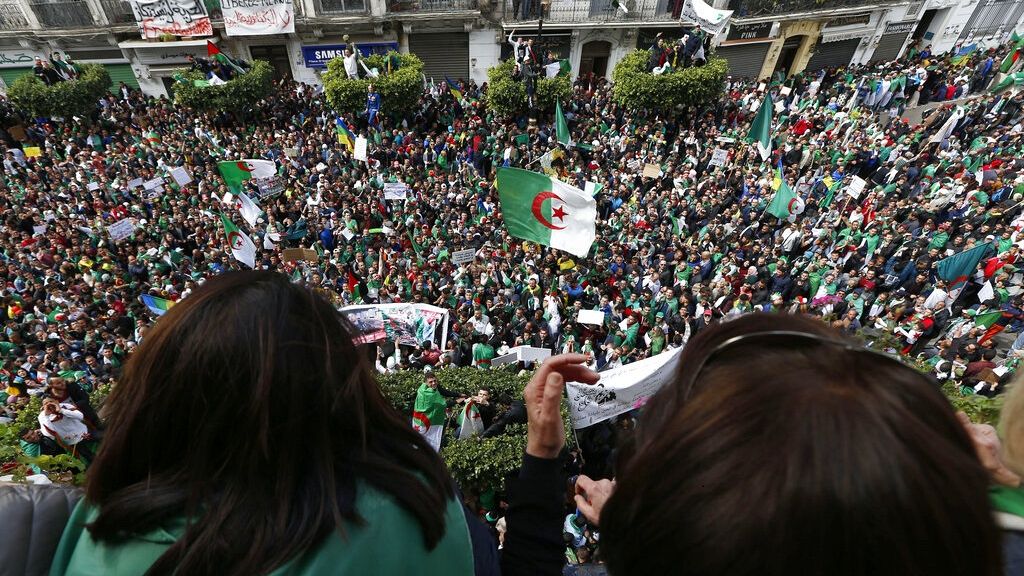 Thousands of demonstrators gather for a rally in Algiers. The protests had demanded the fall of the Bouteflika regime; the ailing long serving leader bucked down from contesting in polls but was ousted eventually with protest and military pressure, April 5, 2019. 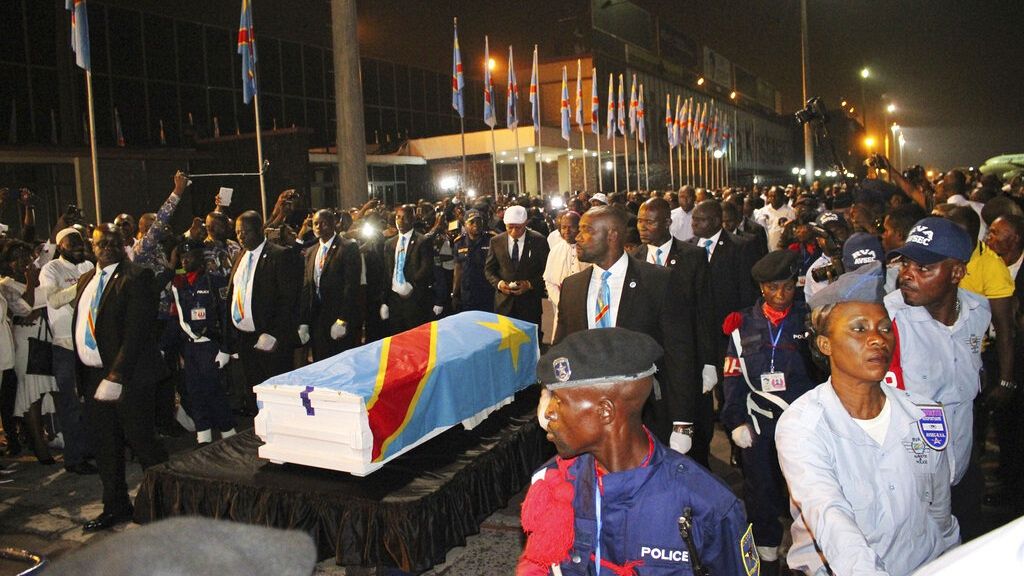 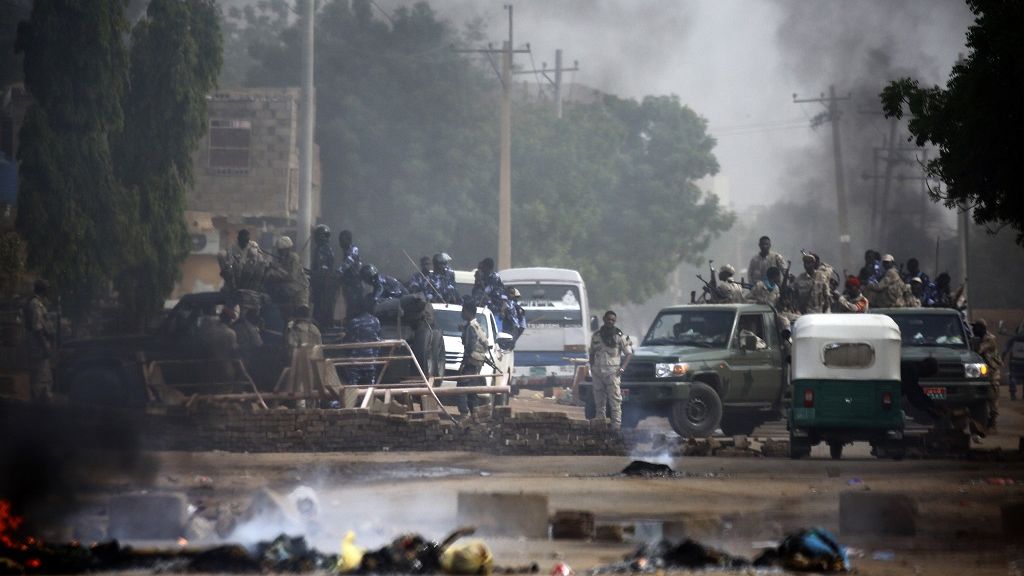 Sudanese forces are deployed around Khartoum’s army headquarters on June 3, 2019 as they try to disperse Khartoum’s sit-in. The ensuing crackdown claimed lives of hundreds. 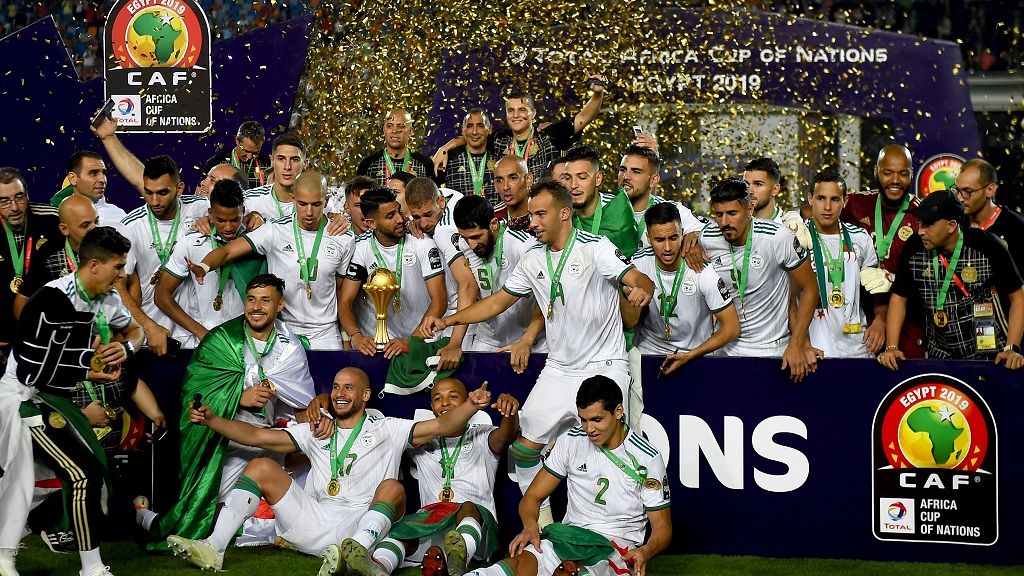 Algerian players celebrate after winning the 2019 Africa Cup of Nations (CAN) Final football match between Senegal and Algeria at the Cairo International Stadium in Cairo on July 19, 2019. 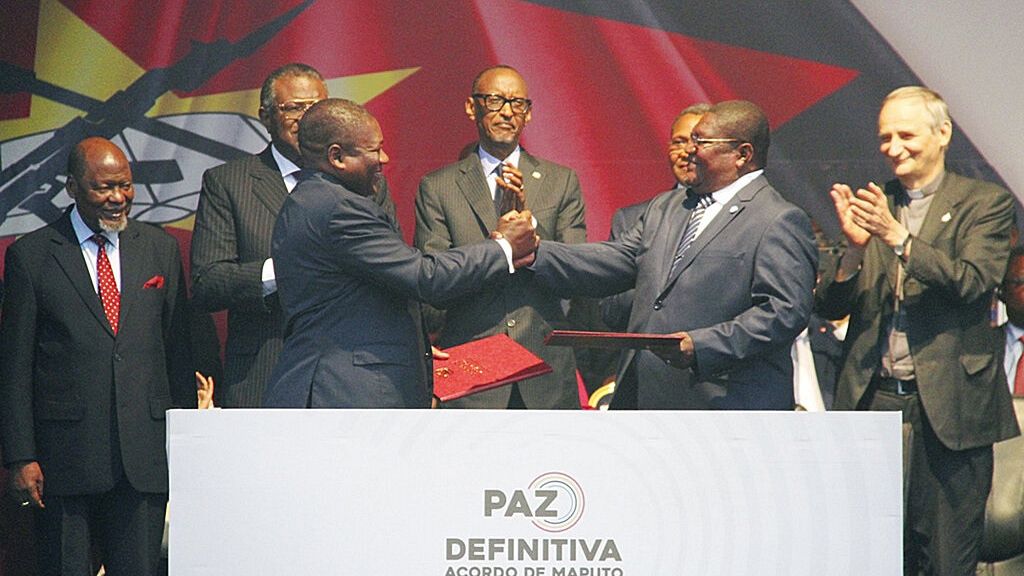 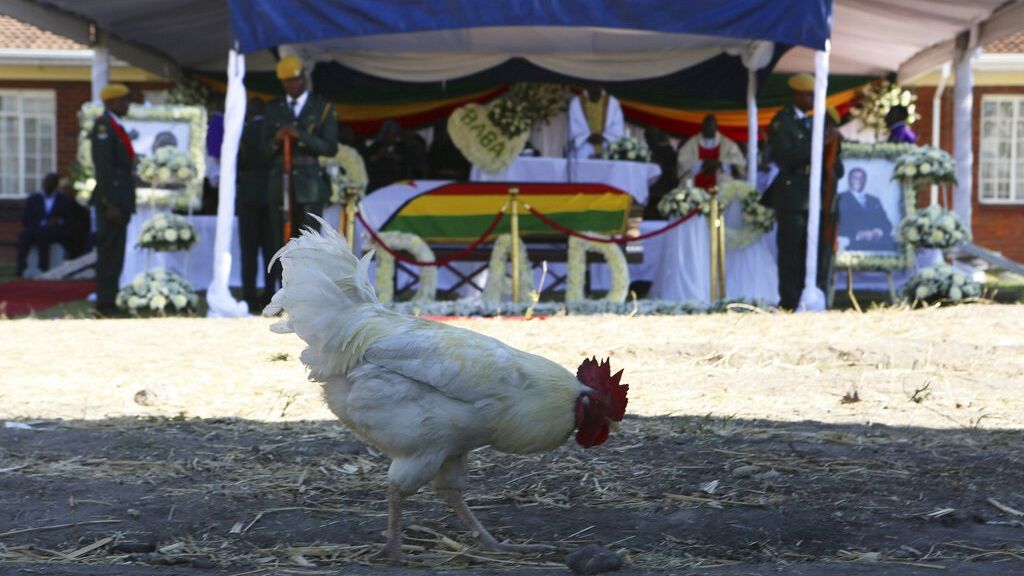 A cockerel is seen near the coffin of former Zimbabwean President Robert Mugabes rural home in Zvimba about 100 kilometres north west of the capital Harare,Saturday, Sept, 28, 2019. 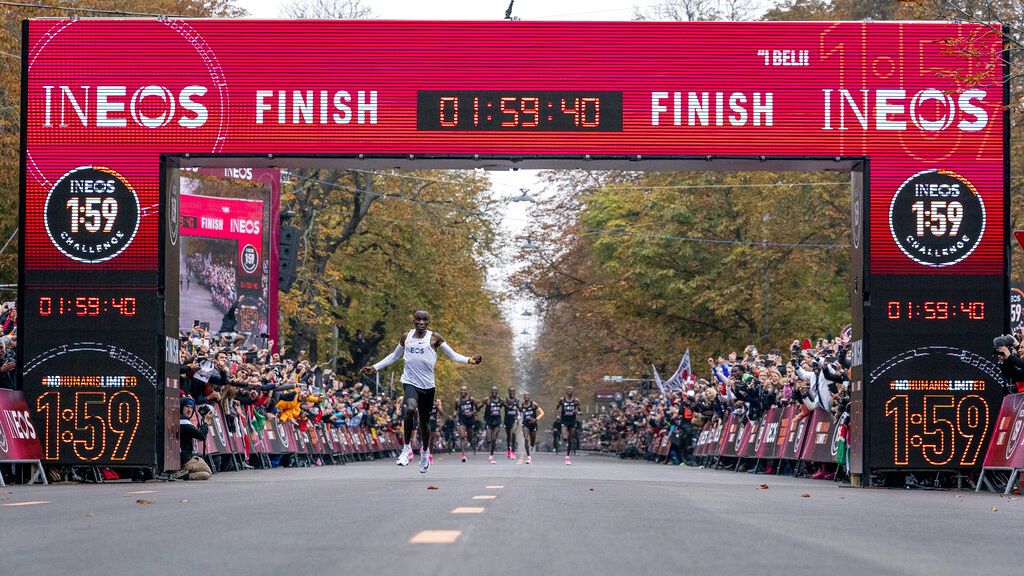 The Kenyan Olympic champion, Eluid Kipchoge, made marathon history by becoming the first person in history to run a marathon under two hours. He clocked one hour, 59 minutes and 40 seconds over the 42.2km distance, though the record is unofficial because he used rotating pacemakers. 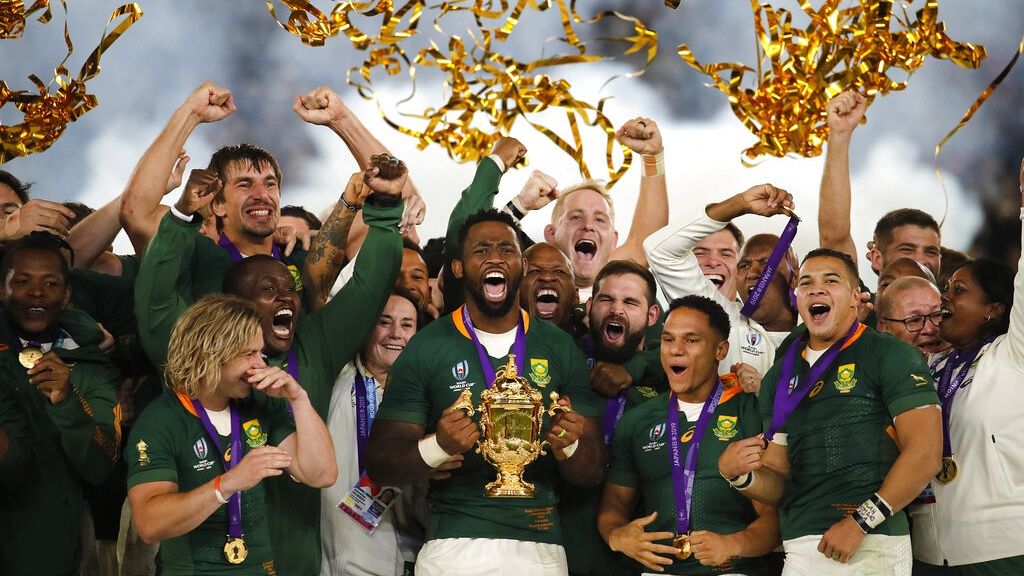 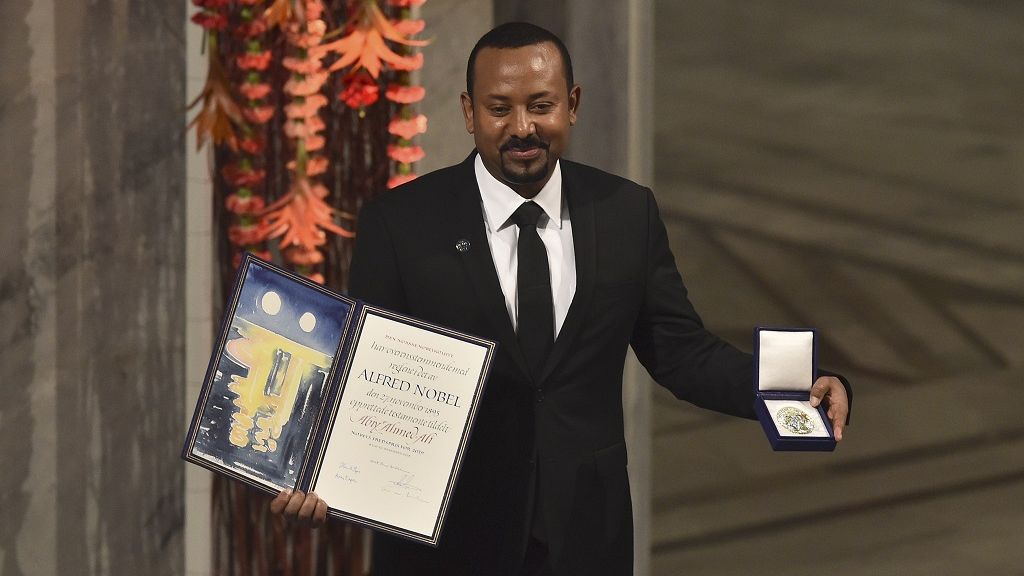