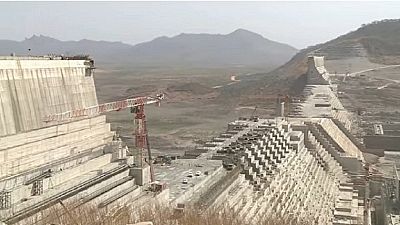 Ethiopia has appointed Engineer Kifle Horo as the new project manager for the Grand Ethiopian Renaissance Dam (GERD), according to a statement issued by the Ethiopian Electric Power (EEP).

Horo, who will be deputised by Engineer Epherem Woldekidan and Fekadu Kebede replaces engineer Simegnew Bekele who was found dead in his car in the capital Addis Ababa, in July.

Bekele was the prominent face of the GERD project, which upon completion was set to be the biggest hydro-electric facility in Africa.

Following months of investigations, police last month said Bekele committed suicide, explaining that his car engine was running and the car was on automatic lock when the police arrived at the scene at the famed Meskel Square.

GERD, over 60 percent complete, will churn out 6,000 MW upon completion.

It is among an array of projects being built. Under a new 2015-2020 development plan, Addis Ababa wants to raise power generation to 17,346 MW from a current capacity of just over 4,300 MW from hydropower, wind and geothermal sources.