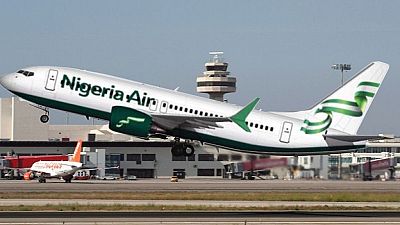 The Nigerian government has temporarily suspended plans to start a new national carrier, months after launching the name and logo of Nigeria Air at an event in the United Kingdom.

Aviation Minister Hadi Sirika announced on Wednesday via Twitter that the Federal Executive Council had taken the decision. he did not give any further details for the decision.

“I regret to announce that the Federal Executive Council has taken the tough decision to suspend the National Carrier Project in the interim. All commitments due will be honoured. We thank the public for the support as always,” his tweet read.

The federal government’s attempt to revive a collapsed national flier led to the unveiling of a name and logo in the United Kingdom at the Farnborough Airshow in July 2018.

Sirika at the time said it will not be until December this year before Nigeria Air’s first flight hits the skies. The carrier’s tagline is: “Bringing Nigeria closer to the world.”

The Bloomberg news portal has also reported that Africa’s most successful airline, Ethiopian Airlines, was in talks to have a stake in Air Nigeria. Whiles government noted that it needed a strategic partner to invest $300m in the project.

Abuja announced in 2017 that it was investing about $5m (£3.8m) to build a new national airline. The last one Nigearia Airways ceased operations over a decade ago.

“Nigeria has unfortunately not been a serious player in aviation for a long time. We used to be a dominant player, through Nigeria Airways, but sadly not anymore,” Mr Sirika said at the time.

“It is a business, not a social service. The government will not be involved in running it or deciding who runs it. The investors will have full responsibility for this,” he added. 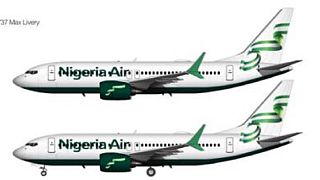 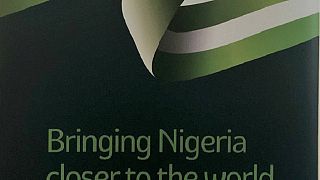 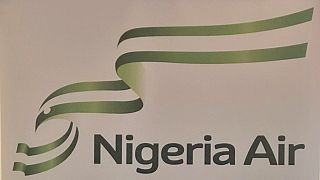