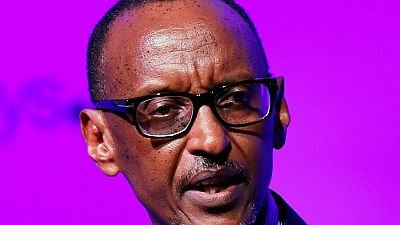 The institutional reform of the African Union once again took centre stage at the 31st summit in Nouakchott, Mauritania.

The project initiated by Paul Kagame at the Kigali summit in 2016 aims at guaranteeing the financial autonomy of the continental authority.

More than 50 percent of the AU’s budget come from foreign donors while 97% of its programs are financed by donors. To reverse this trend, the reform project proposes a levy of .2 percent on certain imports in each member states.

In terms of the AU’s areas of intervention, the reform suggests the reduction of the AU’s priority areas to four, namely political affairs, peace and security, economic integration and the emergence of the continent on the international scene.

The Kagame reform is also proposing quotas for young people, women and the private sector, as well as the evaluation of the New Partnership for Africa’s Development (NEPAD), the African Peer Review Mechanism (APRM) and the Pan-African Parliament (PAP).

The reforms also include the introduction of a provision that provides for the application and strengthening of sanctions against States that do not respect the rules in force.