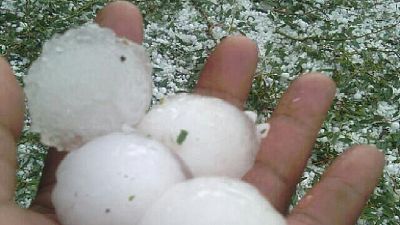 The southern African country of Lesotho experiences a devastating hailstorm earlier this week, which incident left in its wake death and destruction of public and private properties.

The event which took place in the southern Quthing district left the windows of cars, homes and other facilities smashed. People caught in the storm were also bruised by the impact as the hailstones left them with cuts on their heads and other parts of the body.

Local media reported that emergency personnel treated a number of school children who were caught out in the open during the storm.

Most of the photos of the incident were shared by one Keiso Mohloboli, an investigative journalist with the Lesotho Times and Sunday Express newspapers. All photos below are from her twitter handle @kmohloboli. 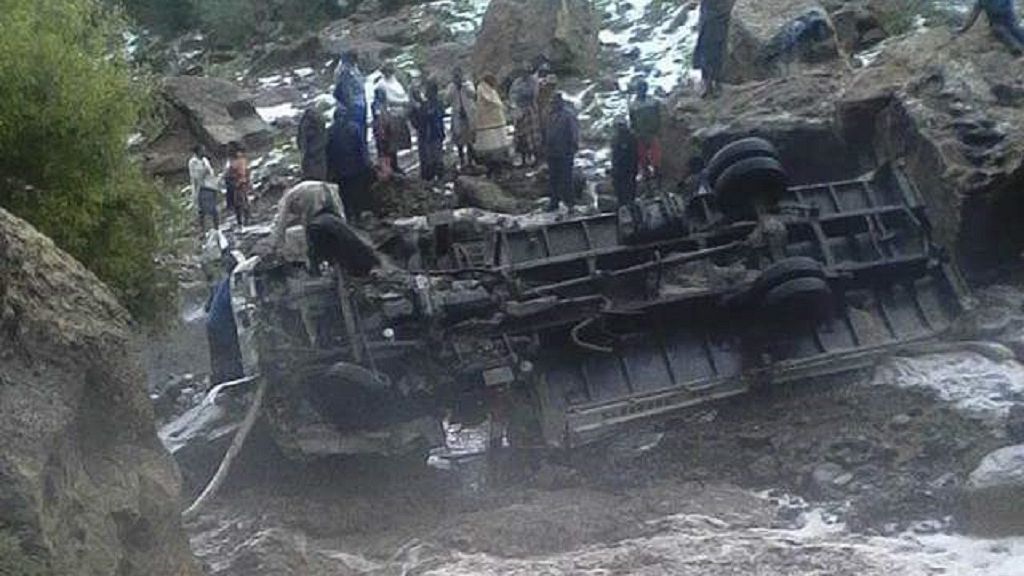 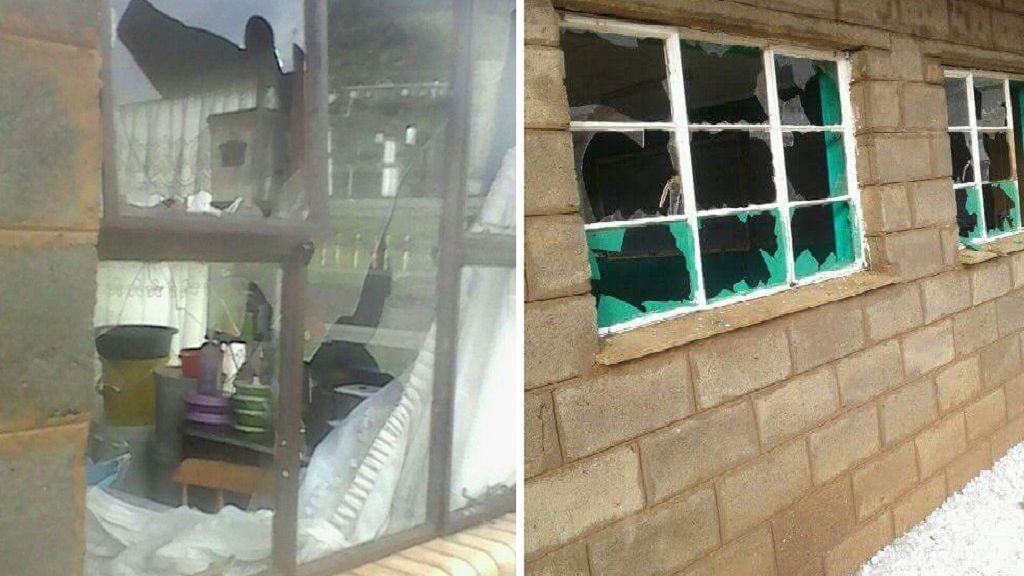 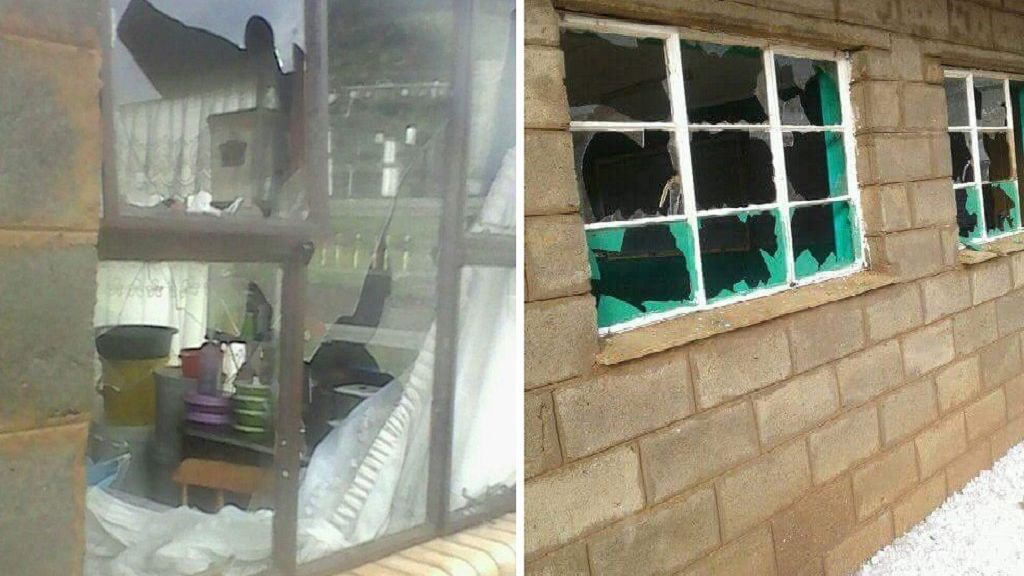 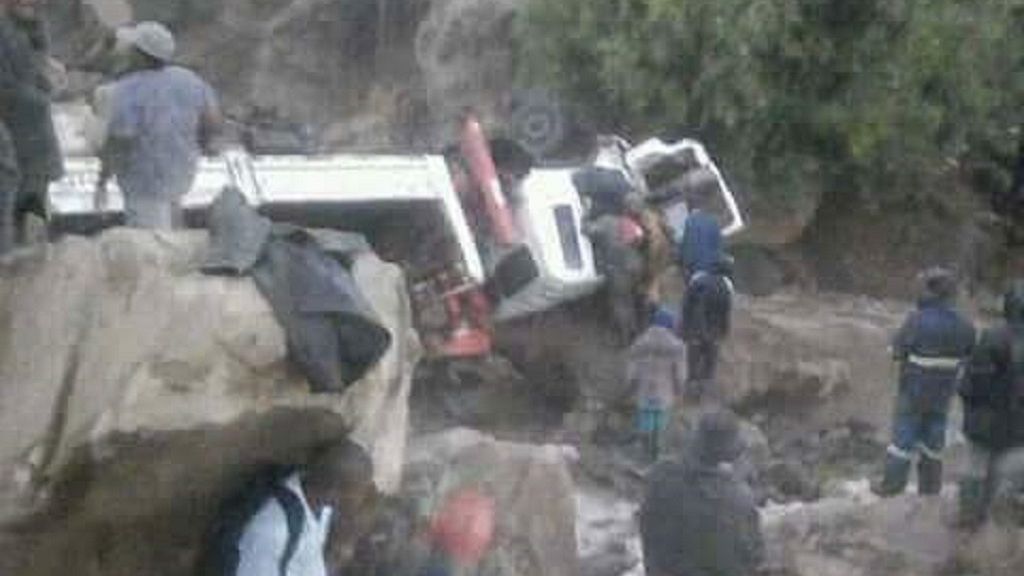 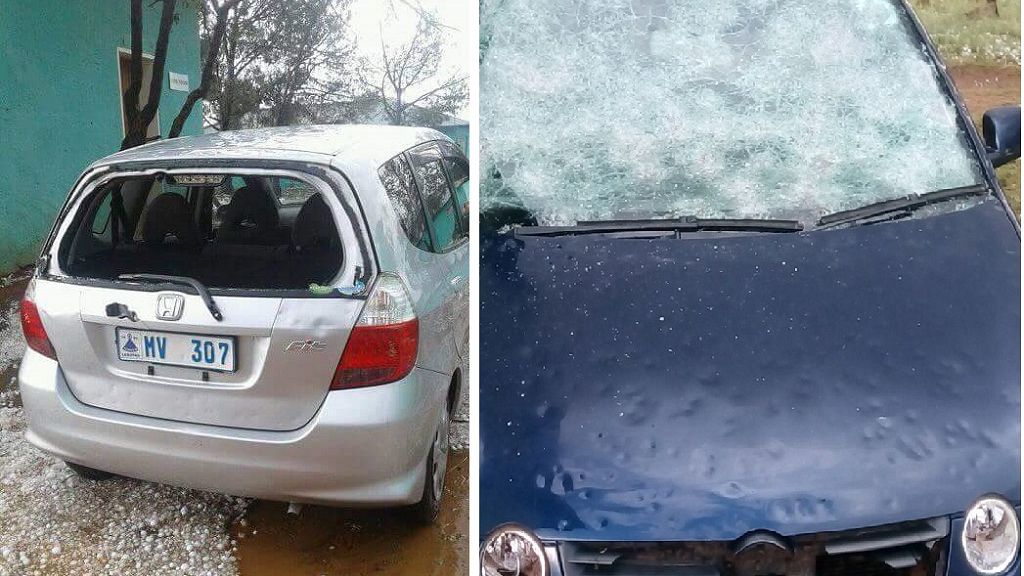 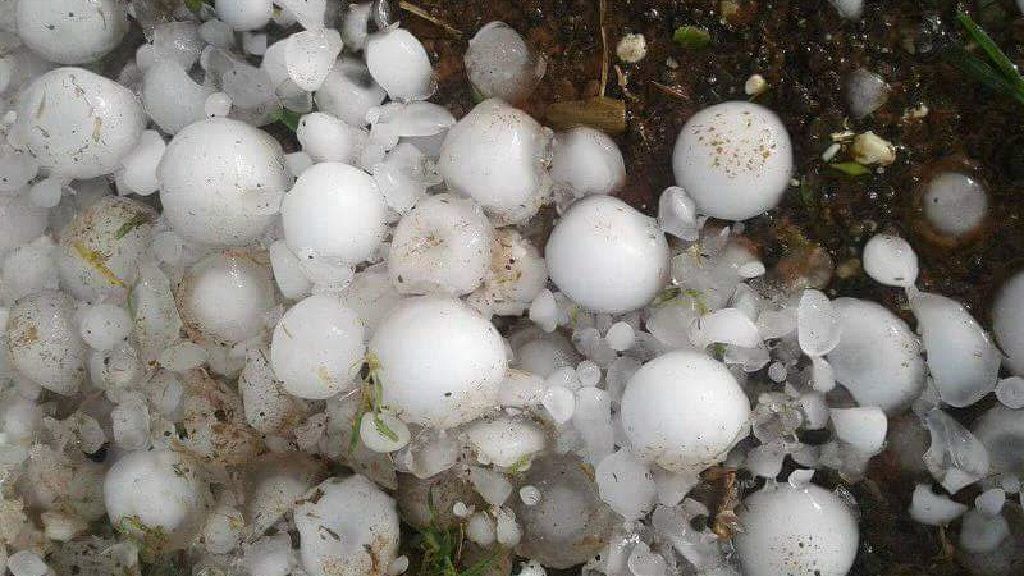