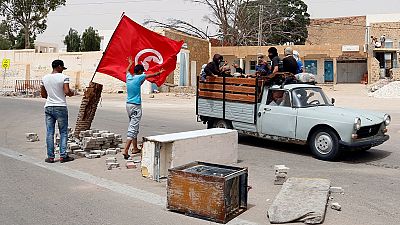 Tunisian security forces fired tear gas on Monday to disperse hundreds of protesters trying to take over a gas pumping station, as weeks of unrest over jobs and funding in the country’s southern provinces escalated into violence.

Protesters briefly forced the closure of the Vana pumping station, one of several oil and gas stations impacted over the weekend, after the army allowed an engineer to shut it to avoid a confrontation.

The defence ministry warned on Sunday it would use force to protect and retake southern oil and gas facilities, and clashes broke out at Vana on Monday when the military took back control to restart the pump, two witnesses said.

Tunisia is a small oil producer with an output of about 44,000 barrels per day.

But the closures represent a clear challenge to the authority of Chahed’s government as it tries to enact economic reforms demanded by international lenders and consolidate Tunisia’s transition to democracy six years after an uprising ended the autocratic regime of Zine El-Abidine Ben Ali.

“The defence ministry warns citizens of the risk of prosecution following altercations with military units, and bodily harm resulting from aggression or violations accessing facilities under their control,” it late on Sunday. 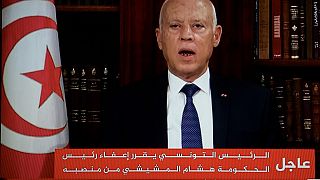 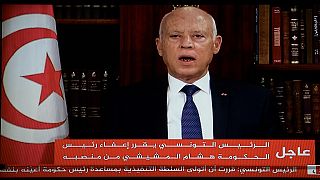