Buhari's health status should not be like Trump's tax returns – Soyinka 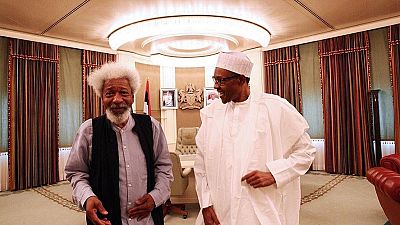 Nigerian President Muhammadu Buhari should disclose his health status to the citizenry to lessen tension and speculation in Africa’s most populous nation.

This is the view of the country’s literary icon and Nobel laureate, Wole Soyinka. According to him, Buhari is ‘public property’ so long as he is the president. A video in which Soyinka makes his position was shared by Sahara Reporters news portal.

Soyinka went as far as drawing parallels between Buhari’s health and the tax returns of U.S. President Donald Trump. There has been a row over whether Trump will release his tax returns or not.

What's the big deal? Guarding your state of health like Donald Trump is guarding his tax returns, it's not what we expect from a Nigerian president.

‘‘Once you are in Aso Rock – the seat of presidency – you have a responsibility to come out frankly to your citizens, this is wrong with me. We are all mortal and we are subject to diseases.

‘‘What’s the big deal? Guarding your state of health like Donald Trump is guarding his tax returns, it’s not what we expect from a Nigerian president,’‘ he said at an event.

He added that there was too much problems in the country for all of that to be compounded with uncertainty about the health of the president.

Buhari returned from a medical checkup for an undisclosed ailment. He has since his return to the country significantly cut down his public engagement. His handlers insist that he is fine and works from home.

Over the last two weeks, his only public outing was to participate in Friday prayers at the mosque in the presidency. He was absent at today’s (April 28, 2017) session. 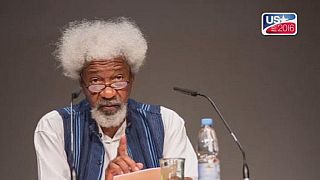 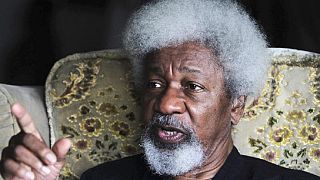 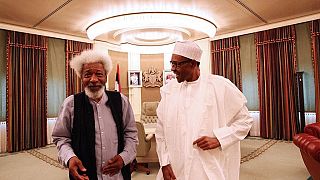