Lesotho readies for elections after parliament is dissolved

Just days after Lesotho prime minister Pakalitha Mosisili lost a no- confidence vote in parliament, Lesotho monarch has dissolved the national assembly and called for elections.

Deputy prime minister, Mothetjoa Metsing, told state-radio on Tuesday, that King Letsie III, will announce the date for elections within four days. An election must be held within three months of parliament being dissolved.

“We are here to announce that His Majesty has accepted the prime minister’s advice to dissolve parliament and the nation will be updated on an election date within four days,” he said.

The king is a constitutional monarch who plays mainly a ceremonial role in the landlocked southern Africa Kingdom.

Mosisili has been in power for the last two years and has seen his support base weaken as the ruling coalition was dogged by infighting and the resignation of several cabinet ministers.

Entirely surrounded by South Africa, the country of about 2 million people has suffered several coups since independence in 1966. 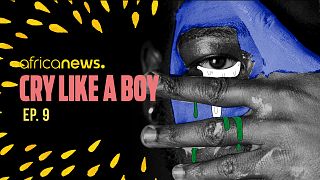