Benin set to recover its cultural heritage from France 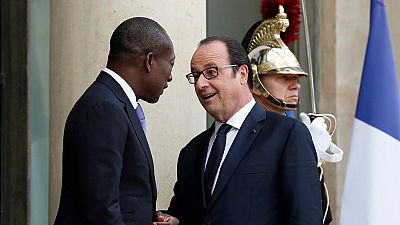 5000 pieces of Beninese arts are in the French museums. A good number of these are in the Quai-Branly Museum, in Paris.

For the first time, authorities in Benin have made a formal request to its former colonial master, France, to officially return its cultural property.

But, Benin is not the only country to have its cultural heritage expatriated. 90% of major African classic art are out of Africa,said a France Info journal, a week after Benin’s official request for the return of its treasures.

Today, growing tourism has become one of the top priorities of Benin’s government.

According to government figures, the tourism sector contributes only to 2.5% to the GDP, despite its potential.

This low contribution, has been linked to the absence of a relevant strategies for the development of the sector as viable to the economy, lower valuation of tourist sites and the lack of promotion of tourism sites both on national and international levels.

The government has thus created an agency to promote Benin’s cultural heritage and development of tourism which is viewed as a step towards making the sector a strong pillar for economic development.