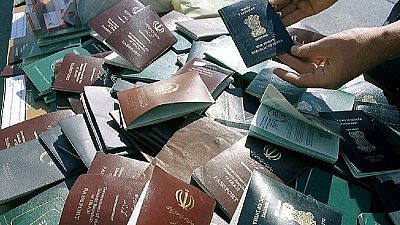 The Czech Republic police have released a video of a raid which occured at the end of last month targeting an international criminal network of migrant smugglers and document forgers.

It was part of a coordinated operation in the Czech Republic and Greece supported by the European police agency.

Ten suspects were said to have been arrested in the Czech Republic, where the group sends stolen or lost travel documents to Athens.

According to the police, more arrests have been made in Greece where two groups run by Bangladeshi and Sudanese nationals, would forge passports, national ID cards, Schengen visas, driving licences, asylum seekers, registration cards and residence permits.

Greek police spokesman, Theodoros Chronopoulos said the criminal network contained two organisations working at the same time, creating a labyrinth network for the illegal transport of migrants, based primarily on the use of forged and stolen travel documents including plane tickets. The gang had been in operation for a period of two years.

The police operation has disclosed the growth in criminal gangs profiting by using vulnerable people as the migrant crisis in Europe persists. 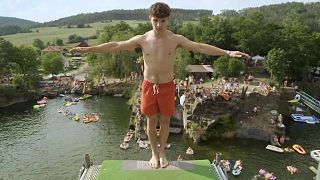 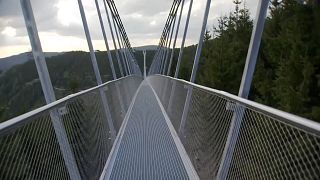 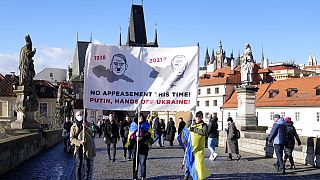