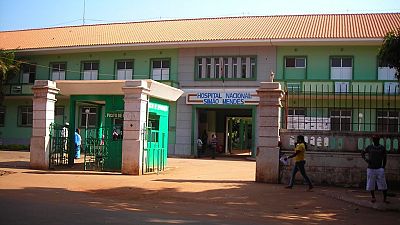 Striking primary and secondary school teachers in Guinea-Bissau have been joined on Wednesday by health workers to protest over unpaid wages and working conditions.

The teachers, who started the nationwide strike since last week, are seeking a new wage system and better working conditions while the health workers, made up of technicians and managers, are protesting the delay in payment of months of bonuses by the state.

On Wednesday, only a few services were running at the emergency hospital in the capital and according to sources in the country, the strike is being followed to the letter.

According to a source close to the Ministry of Health, three negotiation meetings have been held without tangible result.

“We have been very patient thinking that the authorities would be sensitive to our situation, especially our poor working conditions, but all was in vain,” Garcia Batica Sampaio, spokesperson of three health workers unions ( health workers, health technicians and health managers) told the media.

“Worse, the Minister said that government budget has not been voted in parliament and therefore they could not meet our requirements,” added Mr. Samapaio.

On the part of the Democratic Teachers Union (Sindeprof), its president Lauriano Pereira lamented the lack of flexibility of the government. “We are still open to dialogue, provided that the government has the will to address our concerns,” he assured.

Teacher unions contacted by AFP warned against the risk of compromising the school year if the strike continues. “We are moving towards a blank year if nothing is done by mid-April,” said Cisse Mamadu, a teacher and member of Sindeprof. 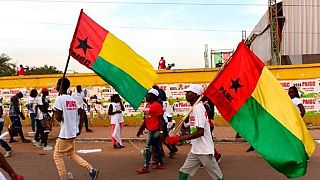 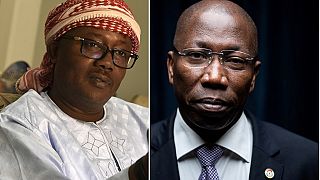 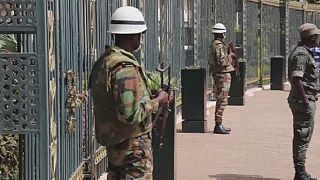