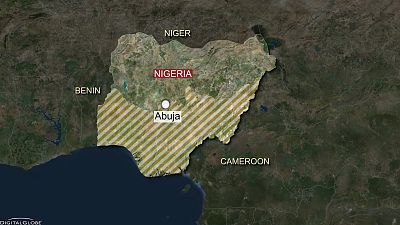 The United States is planning to send dozens of troops near the front lines in Nigeria’s fight against the West African militant group Boko Haram, the United States Africa Command (USAFRICOM) said on Friday.

The deployment would send U.S. troops “hundreds of miles closer” to the fight being waged by the Nigerian military, which has struggled to contain Islamic militants in the country’s north.

African armies routed the militant group from much of its self-proclaimed caliphate in northeastern Nigeria last year.

But its fighters have since regrouped and intensified their attacks in the Lake Chad Basin, threatening regional security, despite the creation of a 9,000-strong African multinational task force to counter it.

“At the request of the Nigerian government, the SOCAFRICA (Special Operations Command Africa) component of USAFRICOM conducted a preliminary assessment regarding the feasibility of resuming a limited advise-and-assist mission alongside select Nigerian units,” USAFRICOM said in a statement.

The pending deployment is based on a recommendation from U.S. Special Operations commander for Africa, Brig. Gen. Donald C. Bolduc.

Boko Haram gained global notoriety for kidnapping more than 200 schoolgirls in Nigeria in 2014 and is thought to have killed over 15,000 people, making it the most lethal militant group in the world by some estimates.

It pledged allegiance to ultra-hardline group ISIS in 2015, raising fears that the two may start collaborating more closely.