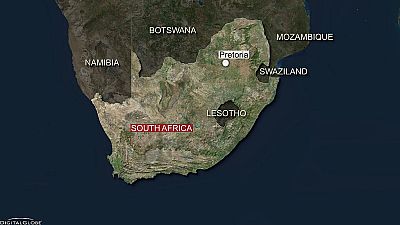 A 50-year-old woman accused of kidnapping a two-year-old baby in Cape Town in 1997 has pleaded not guilty.

The identity of the woman cannot be unveiled for legal reasons.

According to South African police, the woman has been pretending to be the biological mother of the child since that period.

Celeste and Morne Nurse, claim to be the biological parents of the child Zephany Nurse, who enrolled in a school last year.

Mrs Nurse who claims to be the biological mother says the baby was delivered through a cesarean section.

Mrs Nurse recalls seeing her baby cry as she struggled to answer questions from a person dressed with maroon clothes standing at the door.

She also remembers falling asleep and later heard the nurse asking about the whereabouts of the baby.

The accused is expected to open her defence as the trial continues.