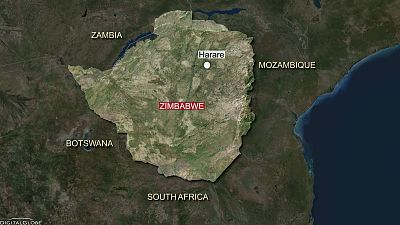 A plane carrying millions of South African rands was impounded on Monday in Zimbabwe by officials from the country’s aviation authority.

According to media reports, the MD-11 trijet was traveling from Germany to South Africa and had landed in Zimbabwe’s capital Harare for refueling.

Adding mystery to the incident, a dead body believed to be a stowaway was discovered in the aircraft.

The jet is registered with Western Global Airlines based in Estero, Florida, US.

He added that the bank was working with authorities to ensure that the cargo was released and transported to South Africa.