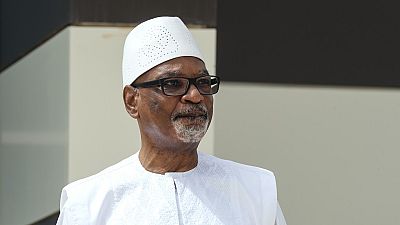 Malian President said Tuesday that he was considering appointing candidates who lost the last legislative elections to the senate, in an attempt to restore stability in the country that has witnessed several weeks of protests.

Ibrahim Boubacar Keita made the proposal after two major rallies in the West African state of 18 million people, organized in June by a galvanized opposition in a context of growing hostility towards the president.

Several thousand people marched through the streets of the capital Bamako, showing their frustration with the slow pace of political reform, widespread corruption and daily violence.

Mali is struggling to contain a jihadist insurgency that erupted in 2012, causing thousands of deaths and forcing hundreds of thousands of people to flee their homes.

These recent protests followed anti-government rallies in May, following legislative elections in March.

The Constitutional Court, in publishing the final results in April, annulled the victory of some 30 parliamentary candidates who had been declared elected in the provisional results proclaimed by the Ministry of Territorial Administration. This triggered demonstrations in several cities across the country.

A supporter of the Malian president who was elected as a result of the court’s decision subsequently became president of the national assembly.

Mr Keita met on Tuesday with a group of candidates who had lost the seat they thought they had won in March in an attempt to calm the situation. According to several participants and presidential officials, he suggested appointing some of them to the Senate.

But these disappointed candidates told AFP that they were not interested in a senatorial seat.

“We are the looted candidates. We want nothing but our seats as MPs, to go and represent our people in the assembly,” Ibrahim Kébé, one of these unhappy candidates, told AFP.

“We are the truly elected MPs. We told the president that we are not interested in the Senate. We want our seats back as members of parliament,” added former candidate Adama Diarra, who attended the meeting.

Members of the High Islamic Council of Mali (HCIM), also present, will continue discussions to find a solution, AFP learnt from participants. 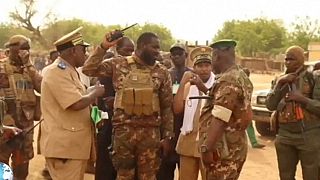