US Embassy in Kinshasa remains closed over active 'militant threat' 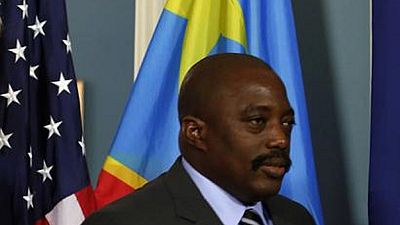 The United States will extend the closure of its embassy in Democratic Republic of Congo into Tuesday because of a possible terrorist threat against U.S. government facilities in the capital Kinshasa.

The United States first warned its nationals of the threat on Saturday and closed the embassy on Monday. In a second statement on Monday, it said the embassy would remain closed for another day. It advised citizens in Kinshasa to keep a low profile.

The embassy declined to comment on the exact nature of the threat. Congo government spokesman Lambert Mende said the United States had shared no information.

The political situation in Congo is tense. Campaigning began last week for a Dec. 23 presidential election that is meant to select incumbent Joseph Kabila’s successor.

Repeated delays to the election over the past two years led to street protests in which security forces killed dozens of demonstrators and worsened militia violence across the country. 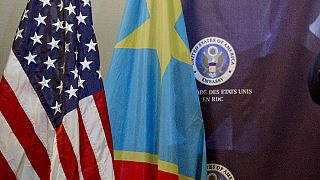