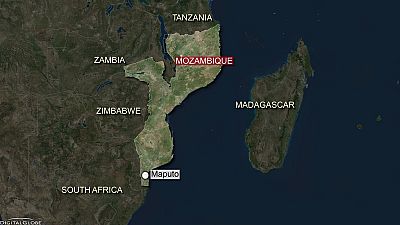 Hardly a week after BBC reported that the $200m Nacala International Airport, which was opened in 2014 and turned into an international centre for passenger distribution, was hardly being used, Mozambique has clinched yet another airport deal.

Mozambique’s foreign minister says the airport would improve the mobility of people and goods, and make it easier to respond to natural catastrophes in the remote Gaza province.

While the ‘ghost’ Nacala Airport reportedly serves 20,000 passengers of the projected 500,000 a year, Mozambique is not deterred in its appetite for infrastructural projects.

China’s ambassador to Mozambique also confirmed that China has also agreed to finance the purchase of 100 commuter buses at a cost of $7.5m in addition to installing a satellite television system in 500 Mozambican villages.