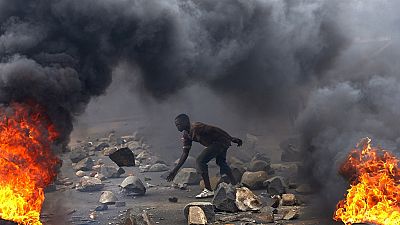 The International Criminal Court (ICC) says it will go ahead with a probe into the political and security crisis in Burundi.

Judges of the court on November 9 authorized the office of the prosecutor to commence a formal process. This move comes weeks after Burundi officially exited the international court.

The east African country became the first signatory of the Rome Statute – the law which established the ICC – to leave the body.

The ICC can exercise its jurisdiction over these crimes even after Burundi's withdrawal, which was on 27 October 2017.

Burundi is officially not a member of the International Criminal Court (ICC) https://t.co/gbTgZ0a8De

The ICC, however, addressed the particular issue relating to Burundi being a non-member of the group, “the ICC has jurisdiction over crimes allegedly committed in Burundi or by its nationals from 1 December 2004 to 26 October 2017, the time period Burundi was a State Party.

“The ICC can exercise its jurisdiction over these crimes even after Burundi’s withdrawal, which was on 27 October 2017.”

The need for an international probe stems from the political crisis that broke out in 2015 when incumbent president Pierre Nkurunziza decided to seek an unconstitutional third mandate. The country has since been plunged into a tense atmosphere.

Aside a foiled coup plot in 2015, assassinations of senior government officials have taken place as well as grenade detonations. Thousands of nationals fled especially to Tanzania and Nkurunziza only recently flew out of the country.

Meanwhile, cabinet recently gave the green light for constitutional reforms to allow him to extend his mandate. 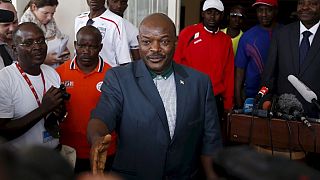 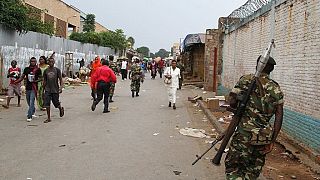