The most current figure is pegged at over 300 with the AFP citing the Red Cross. The United Nations office in the country had earlier said they were assessing the damage and preparing emergency response.

The Vice-President Victor Foh told Reuters: “it is likely that hundreds are lying underneath the rubble.” Foh was at the scene of the disaster in the mountain town of regent outside the capital, Freetown.

“The disaster is so serious that myself I feel broken. We are trying to cordon (off) the area and evacuate the people,” he added. Other casualty figures say that over 2,000 people have been rendered homeless as a result of the rains and mudslide. 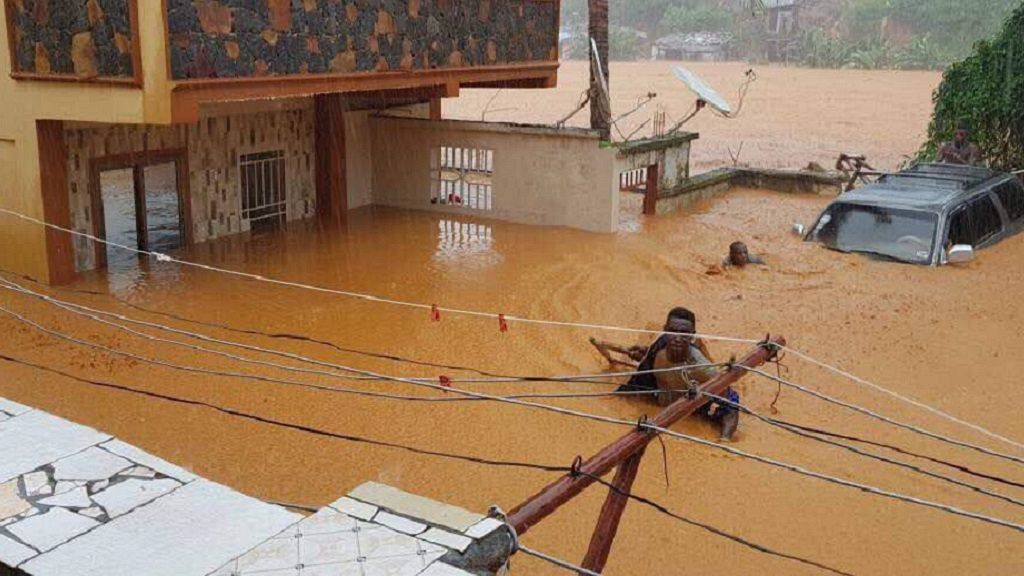 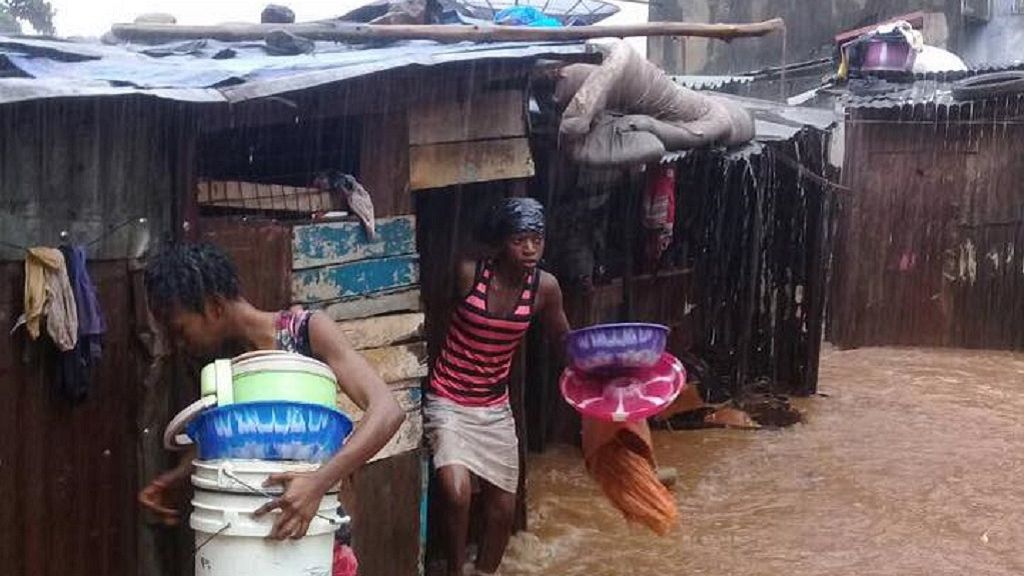 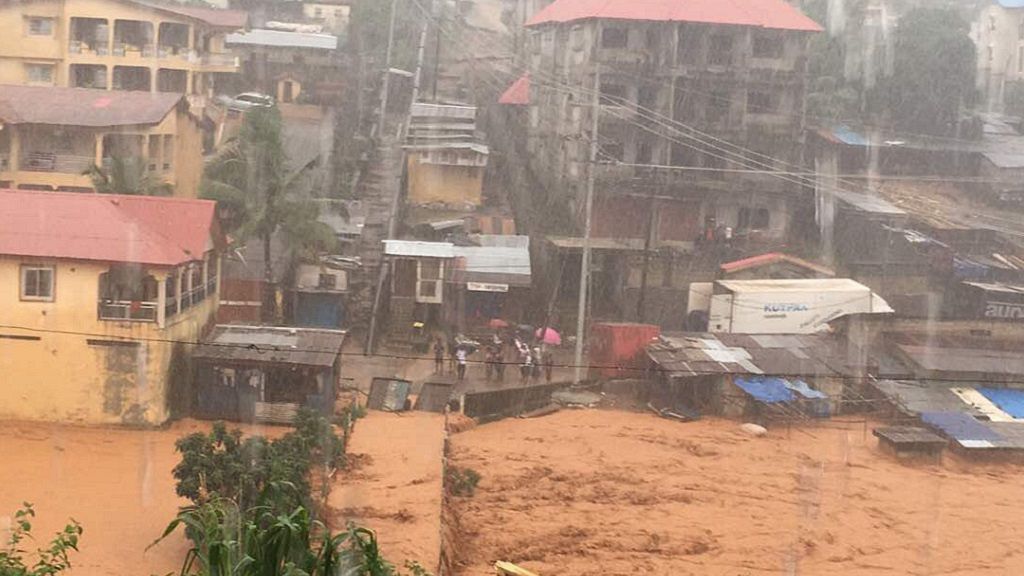 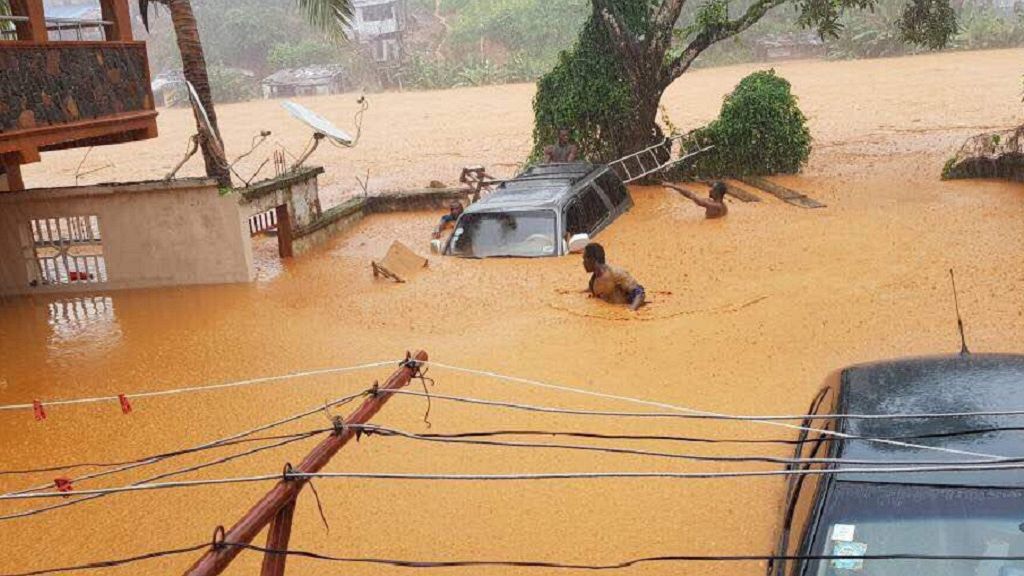 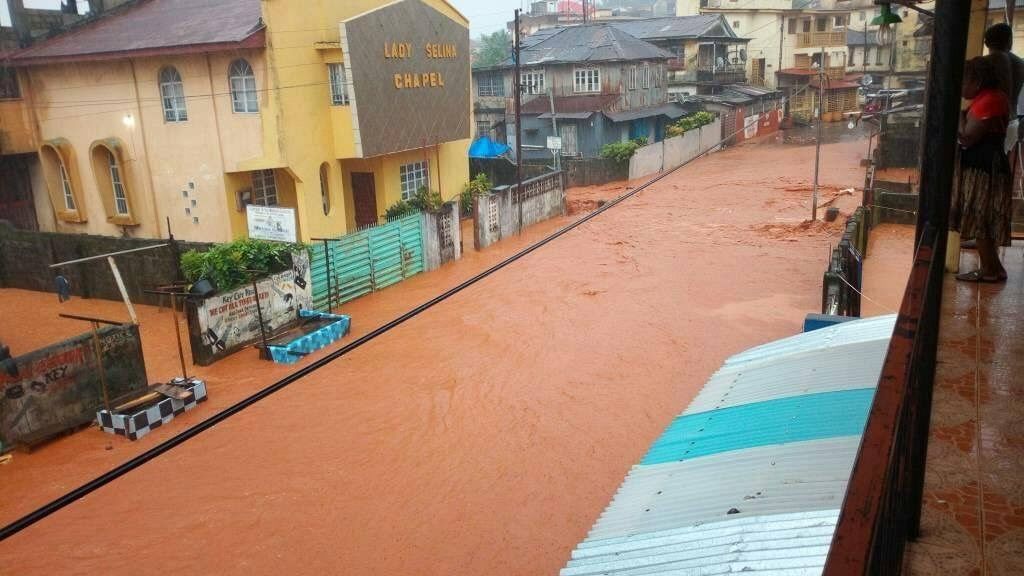 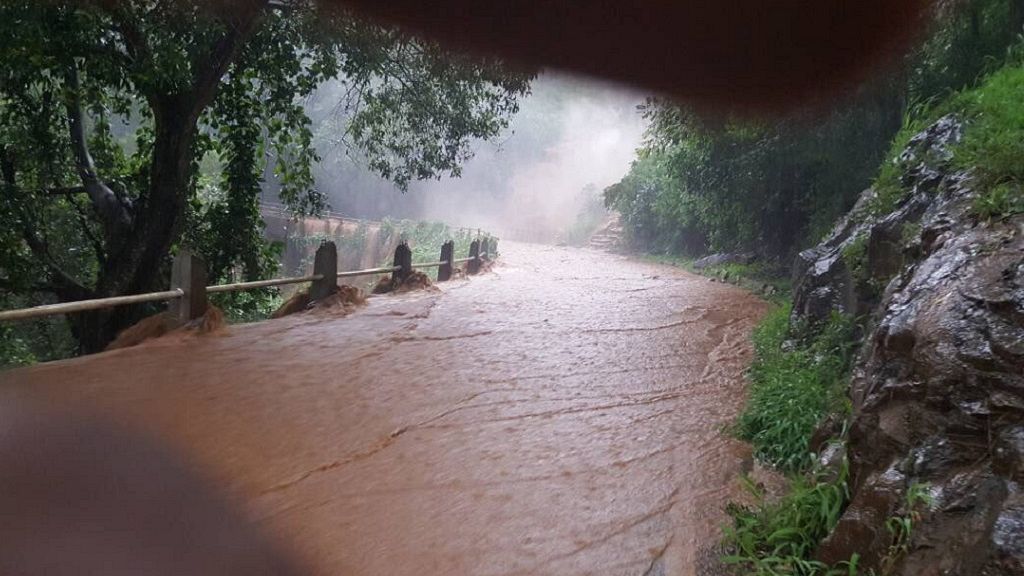