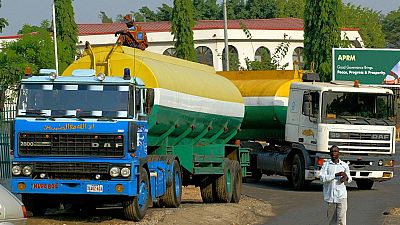 The Petroleum Tanker Drivers Association (PTD) of the main Nigeria Union of Petroleum and Natural Gas Workers (NUPENG) instructed members on Sunday not to work indefinitely from April 3.

Among the reasons for the strike are low wages, poor roads, harassment by security officials and risk of redundancy due to unresolved issues within petroleum agencies, PTD Chairman Salimon Oladiti told local media Vanguard.

“There is no going back. The strike is definitely going ahead as planned and it will be total because all loading depots and fuel terminals will be shut down. We have fully mobilized and sensitized all members,” he said.

The main Union has been in talks with the government since last year and the strike was sparked by last week’s deadline for an agreement which was not met, a regional chairman of NUPENG, Cogent Ojobo, told Reuters.