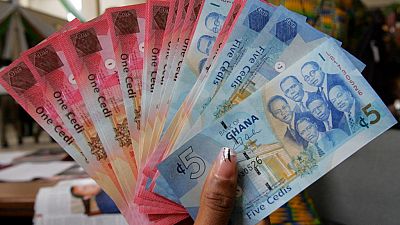 Salaries received through mobile money platforms in Ghana will be affected by the recently passed Electronic Transfer Levy (E-Levy), which is expected to start in May this year.

Monies from bank accounts to mobile money platforms will attract 1.50% mobile money charge, a principal revenue officer at the Ghana Revenue Authority, Isaac Kobina Amoako said in an interview with a private radio station (Joy FM) adding that the current law does not distinguish between corporate and individual mobile money accounts.

“For the banks, the disbursements from corporate accounts were not mentioned so it is clear that, that one is exempt. But in the MoMo, there was no distinction between the corporate MoMo account and the individual MoMo account.”

He revealed that this will also affect loan disbursement among other banking transactions.

These concerns, Mr Amoako says, will be forwarded to the Finance Ministry with the hopes of having them addressed.

He opined that the potential challenges that may accompany this situation have come to the GRA’s attention.

The announcement of the Electronic levy has attracted many criticisms since it was announced last year. Debates over this sparked a brawl in Ghana’s parliament. Demonstrations have been staged by the public with many Ghanaian celebrities joining the protests on Twitter, but the government insists the introduction of the new tax will help in gathering money for rapid development in the West African nation. President Akufo Addo said in an interview with the BBC last week.

Commenting on the interview, former minister of finance, Seth Terkper, said the introduction of the new tax has tendencies of crippling Ghana’s digital industry.

Already, there are reports of a decrease in mobile money transactions ahead of the implementation of the new tax. 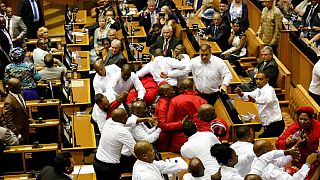