On Tuesday, the South African High Court ruled the poor air quality is a breach of residents’ Constitutional right to an environment that is not harmful to their health and well-being.

In the groundbreaking ruling, the court ordered the South African government to reduce air pollution in the coal-mining belt ranked by Greenpeace as the world's most polluting cluster.

Mpumalanga, which borders Mozambique, is the hub of South Africa's coal industry and boasts 12 coal-fired plants.

The air in that region is the most polluted in the world with record levels of nitrogen dioxide, according to global environmental charity Greenpeace.

"The doctor said the permanent solution you have to take your child to your family because the environment around here is not right, even my children, as a doctor, when they come to visit me, I'm from KZN (Kwa-Zulu Natal), but when they come to visit me we use a lot of medication then when I get back home I start to sit down and ask myself how many people out there are having the same problem that I have? " One of the Deadly Air applicants Promise Mabilo told AFP.

Local environmental lobby groups groundWork and Vukani in 2019 hauled the South African government to court for "violating the constitutional right" of citizens to breathe clean air, in the so-called "deadly air" case.

They won the case with a Pretoria high court last week declaring air quality in the area "in breach of residents'... constitutional right to an environment that is not harmful to their health and well-being".

"The South African government is compelled to act to remedy the ... breach declared by the high court," the environmentalists groups' lawyer Tim Lloyd told AFP on Tuesday.

Exposure to toxic materials emitted by coal plants including sulphur dioxide, mercury and fine particles, has resulted in an "epidemic" of asthma, bronchitis and lung cancer, the organisations said.

Air pollution caused between 305 and 650 premature deaths in the region in 2016, according to a study by an American atmospheric scientist, Andy Gray.

Government's environmental affairs ministry in 2012 published an air management plan for the region, but it was never implemented.

The court on Friday gave the government a one-year deadline to start enforcing the plan. 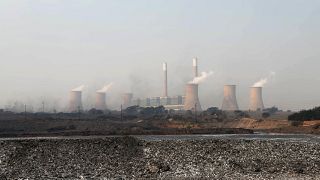 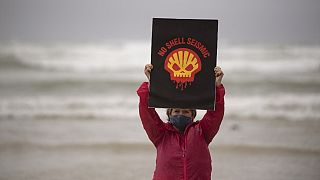 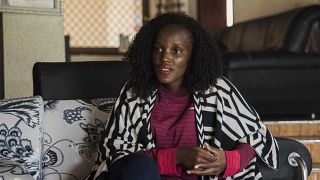