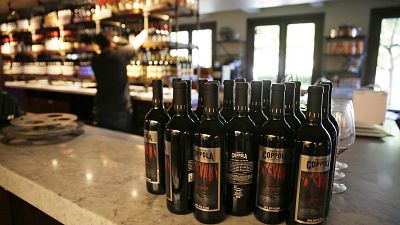 The South African government has announced a ban on the sale of takeaway alcohol over this weekend's Easter holiday to prevent the spread of Coronavirus infections.

President Cyril Ramaphosa in his national address pointed out that the restriction will help curb reckless behavior by individuals.

The ban will be in effect from Friday to Monday, which is the duration of the Easter holiday.

Ramaphosa however reiterated that the ban will not affect bars and restaurants as they can strictly serve sit-in customers.

“On-site sales at restaurants, shebeens and bars will be allowed, according to licensing conditions, up until 23:00 p.m. (2100 GMT),” the president said.

South Africa’s alcohol industry suffered has been dealt a major blow in recent months after the government announced bans on the sale of booze across the country.

The sector has now lost more than eight billion rands ($530 million / 440 million euros) in direct sales, threatening the livelihoods of 27,000 people, according to stakeholders in the wine and alcohol industry.

South Africa has the highest number of COVID-19 infections on the continent with more than 1.5 million cases and more than 52,000 recorded deaths from the virus.

Ramaphosa said South Africa has emerged from the second wave of infections, and for the past two weeks, the number of new cases has remained relatively stable at around 1,200 per day. 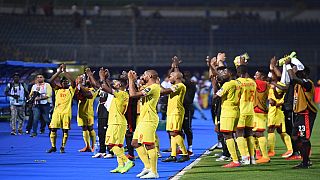 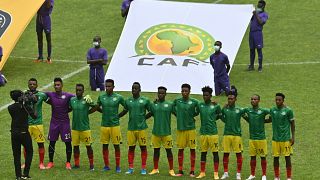