A Chinese-flagged fishing vessel that ran aground on reefs off the coast of Mauritius on Sunday has been safely towed to port.

Fisheries Minister Sudheer Maudhoo said 300 of floating containment lines had been deployed to prevent any oil leaks from the Lu Rong Yuan, which is carrying 130 tonnes of fuel.

The authorities said efforts to remove fuel oil and lubricants from the stricken vessel were underway.

The crew have been detained for questioning.

The grounded ship has spilled a small amount of fuel into the ocean, but its hull remains intact, according to the local newspaper, L'Express.

Police helicopters are helping to remove the diesel fuel and oil lubricant because the ship is stranded in shallow waters inaccessible to tugboats, the newspaper reported. It is expected to take up to five days to empty the ship and remove it from the reef, it said.

The 150-foot trawler Lu Rong Yuan Yu ran aground when it was entering the port of Pointe-aux-Sables on Sunday, the newspaper reported. The Ministry of Fisheries has launched a preliminary investigation into how the accident happened.

Battered by waves, the hull of that ship, the Japanese Wakashio, broke in two, causing a spill of about 1,000 tons of fuel. That oil spill caused significant damage to the island's environmentally pristine reserve. 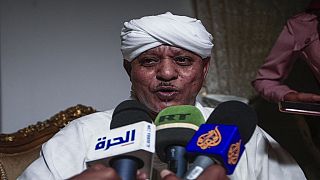 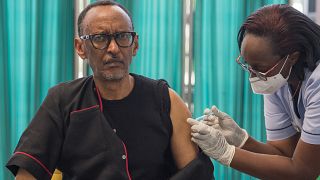