The 18th session of UNIDO’s general conference invited heads of state, ministers and CEO’s to the Middle East for the first time, with Abu Dhabi playing host city.

The theme of the summit was ‘Industry 2030 – Innovate. Connect. Transform our Future’.

Over the course of five days, public and private experts discussed how best to support global industry whilst achieving the United Nations Sustainable Development Goals.

The conference also focused upon how best to harness new technologies and the Fourth Industrial Revolution to further global growth.

A primary objective of the accord is to encourage members to work towards building resilient infrastructure and foster innovation whilst sharing a vision for global prosperity. 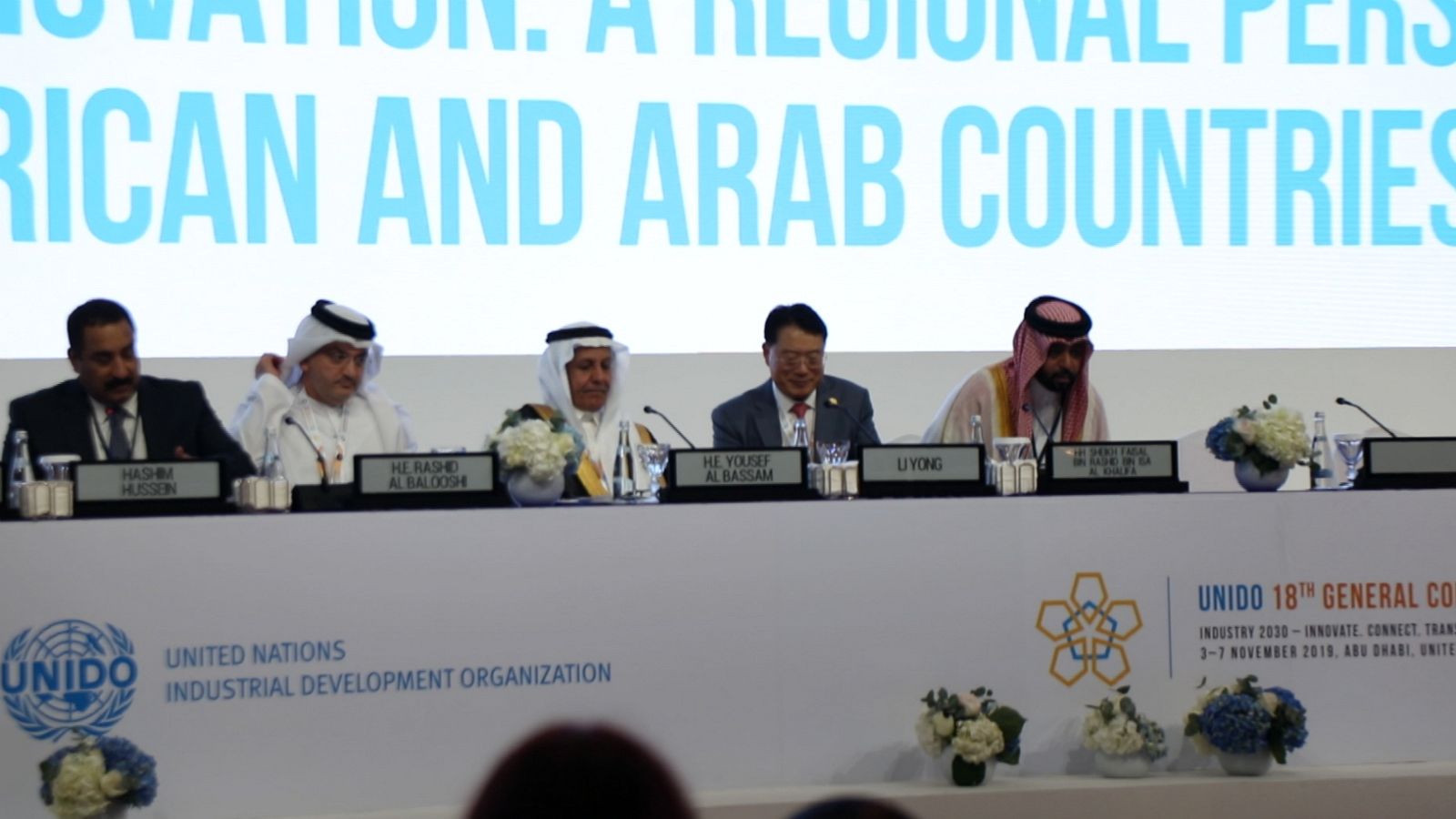 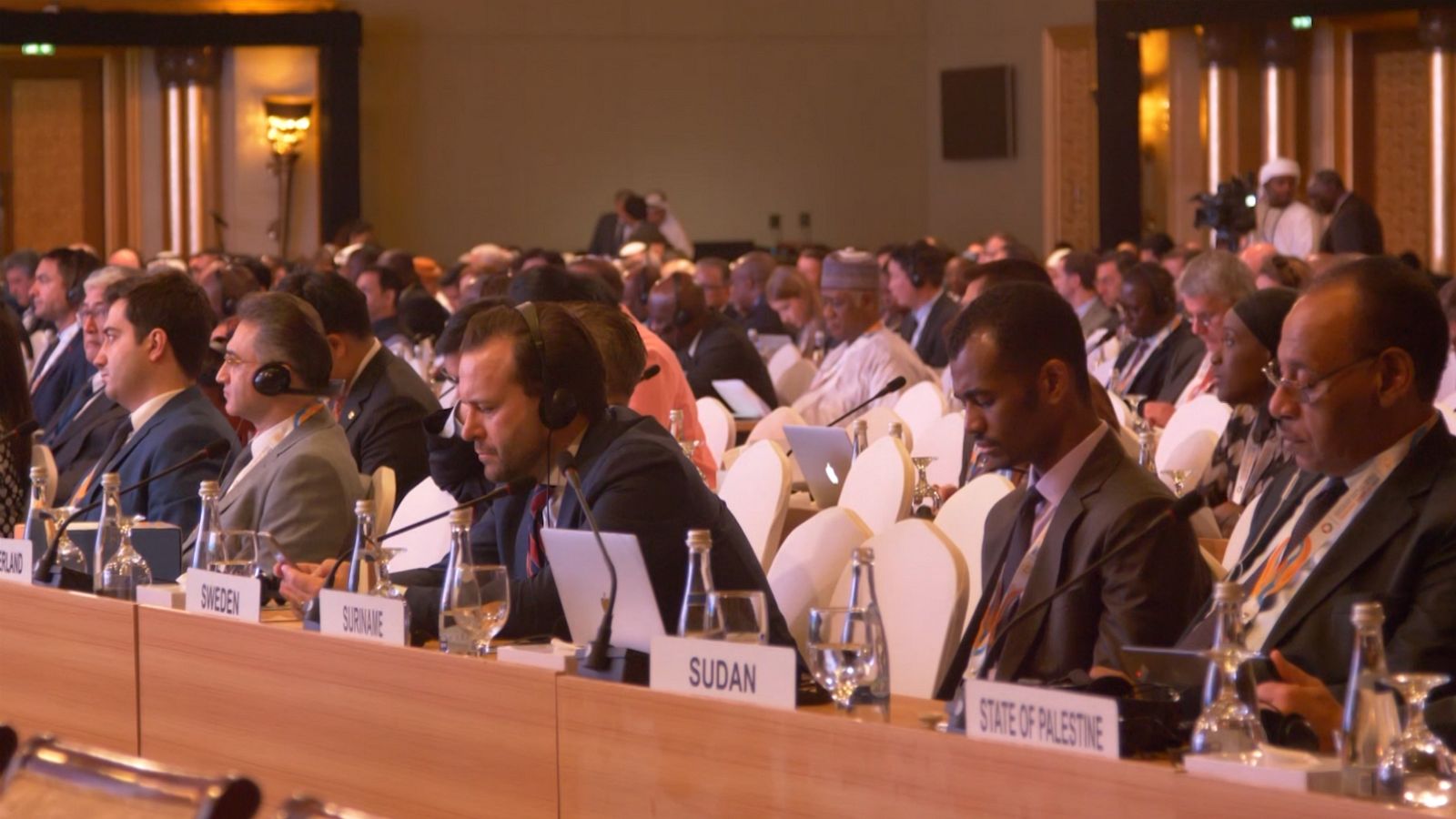 The UAE’s expansion of industry and manufacturing, from petrochemicals and plastics to minerals and food, are key pillars of Abu Dhabi’s economic growth.

Activities in the capital’s manufacturing sector have increased in recent years, contributing more than 12% towards Abu Dhabi’s non-oil GDP in 2018.

At UNIDO, Inspire took the domestic and global view on trade from the Union of Arab Chambers of Commerce, Industry and Agriculture.

The organisation’s Secretary General, Dr. Khaled Hanafy, explained why the UAE capital was an appropriate place for UNIDO to converge at this time.

“The Emirates is one of those countries that shows a great development in many aspects in economic activities,” he told Rebecca McLaughlin-Eastham. “But also, the idea is that when we talk about entrepreneurs, when we talk about innovation, the Arab youth are ready for this.And all their projects are related and linked to the Fourth Industrial Revolution, innovation and artificial intelligence.” 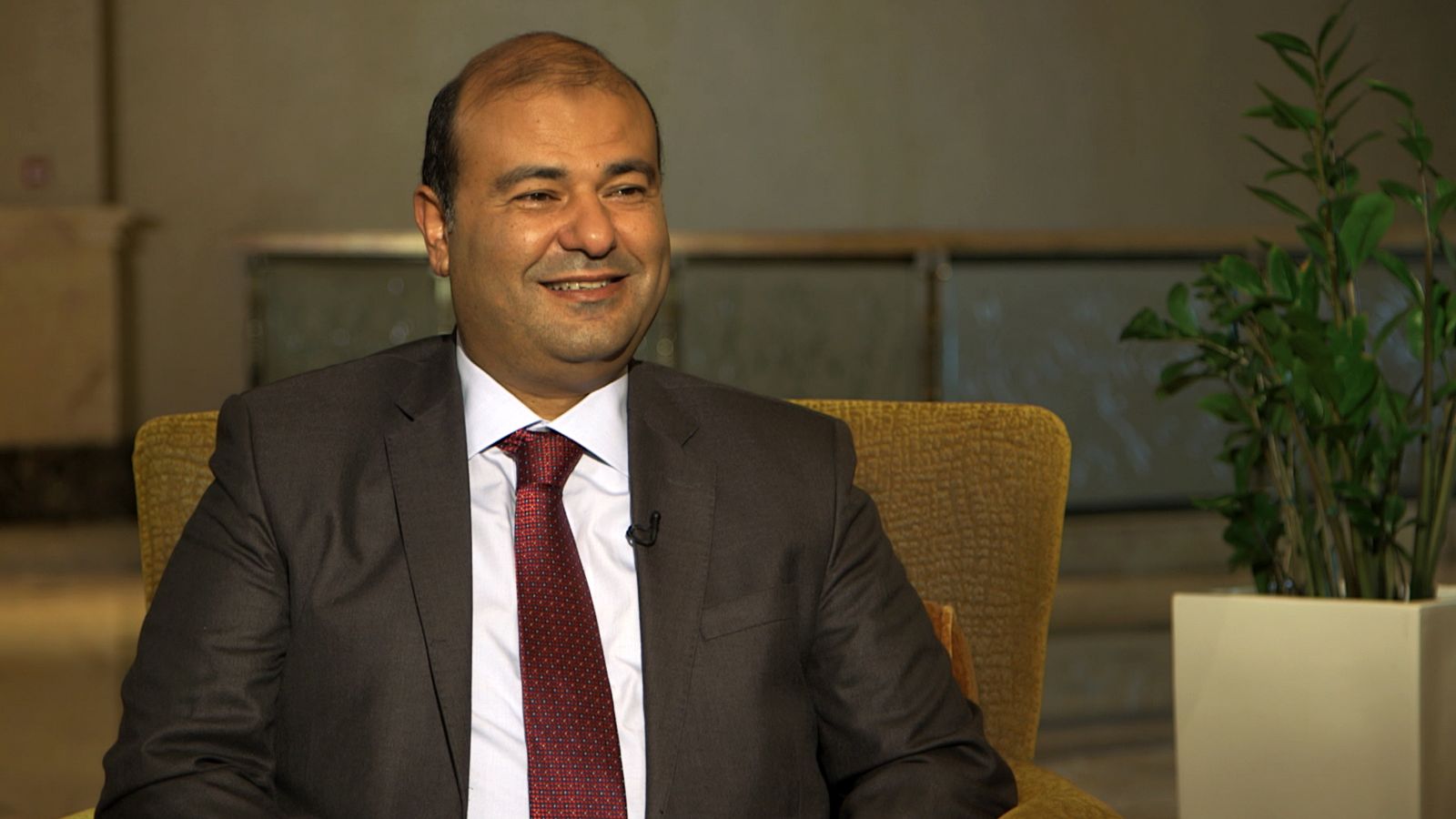 Dr. Khaled Hanafy, Secretary General of the Union of Arab Chambers, speaks to Euronews at the 18th session of UNIDO’s general conference

Expanding upon the Fourth Industrial Revolution, Dr. Hanafy gave his forecast of where the attentions of those in industry and manufacturing will be directed in the coming twelve months.

“We have to get ready for 5.0. The Fourth Industrial Revolution is now becoming a little bit old,” he stated. “The fifth one is very interesting, in the sense of having a combination between machine and human being. So, the new thing here is that engagement of the human – and the human touch – in the future technology.”

The academic, and former Minister of Supply & Internal Trade for Egypt, also touched upon the ongoing trade tensions between China and the United States. He remarked that the situation could have a potential upside for countries in the Middle East region.

“There are some opportunities for the Arab countries from this war,” he said. “I think for the importing countries in the Arab world, they might benefit from having a little bit less costly imported products. But also, strategically, those countries are going to search for partners…not just for trade, exports or imports.

“When we look at the Silk Road and the belt [Belt & Road Initiative], most of the Arab countries can contribute and considered themselves a gateway also to other countries in Africa.”

Within the frame of UNIDO’s 2030 Agenda for Sustainable Development, the Abu Dhabi conference highlighted the circular economy and the importance of youth and a gender balanced workforce in tomorrow’s industrialised, advanced technology world.

It also touched upon the UAE’s foray into building not only industrial & economic zones but also green, sustainable cities of the future.

With reference to The Sustainable City in Dubai, as a potential model for the planning of other urban projects in the MENA region, Stephan Sicars, UNIDO’s Environment Director, explained how adapting existing towns to green ones was also a viable option.

“We have to find a way of converting these cities to higher degrees of sustainability,” he said. “This conversion will be greatly influenced by what we can learn from what is done here in the UAE. But this [Sustainable City] will not be the blueprint for everything, because the issues of sustainability, environmental sustainability, have to be resolved in those cities existing, which therefore will be informed of the results here.” 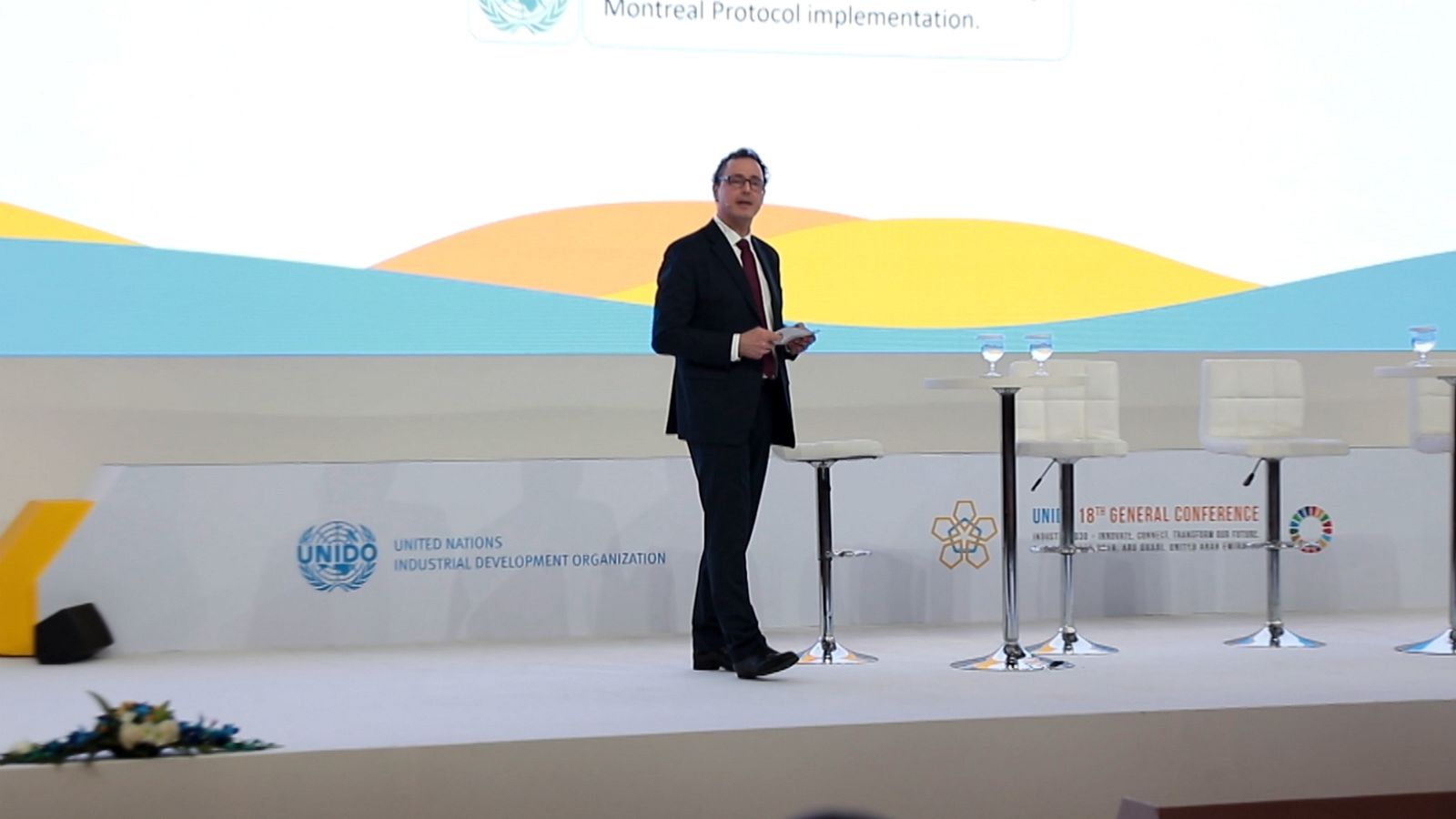 UNIDO is a strong advocate for the decarbonisation of industry and the economies of its member states. Sicars spoke of how willing government’s around the world were to diversify their economies and industrial revenue streams.

“There are, of course, always concerns whether this is something that for the economic cause of the country is the most meaningful way forward,” he said. “If you go deeper into the subject, then you start realising that decarbonisation is essentially centralizing to a large degree, about efficiency measures one way or the other, not necessarily in a company, but in society.

“And if you introduce these efficiency measures, you are essentially saving value which creates jobs elsewhere. And our role in UNIDO is actually to bring out parallel growth of more environmental sustainability and more economic competitiveness.”

Also at the event, a UAE company exhibited a Trafficbot, which responds to human gestures. 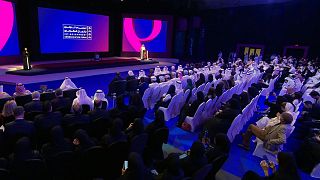