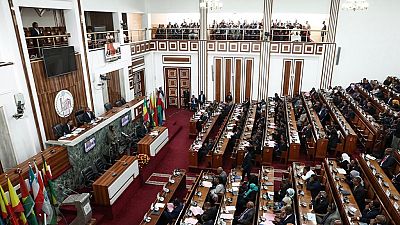 Daniel Bekele, a renowned human rights advocate has been appointed as head of the Ethiopian Human Rights Commission, EHRC, a state-run body responsible for principally ensuring respect for rights and fundamental freedoms.

The parliament, House of Peoples Representatives (HoPR), on Tuesday approved his appointment for a position that had over 80 potential candidates nominated. He replaces Dr. Addisu Gebregziabher.

Prior to his new role, he worked with Amnesty International and then Human Rights Watch, HRW, two rights groups that have done extensive work on the human rights situation in Ethiopia over the last few years.

He worked as a Senior Advisor during his time at Amnesty and was HRW’s Africa Director. He also has an employment history as Research and Policy Director of Action Aid Ethiopia. 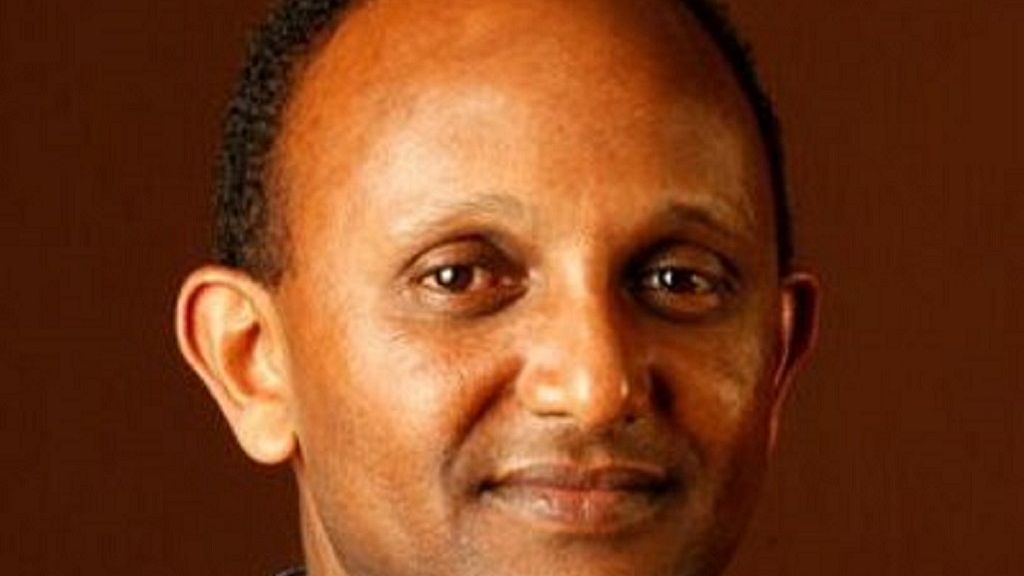 Ethiopia until April 2018 had routinely been criticized for government’s violent crackdown especially on anti-government protesters in predominantly the Oromia and partly the Amhara region.

Abiy’s breakneck reforms on the human rights front has seen the release of political prisoners and dissidents. Former terrorist groups have been “delisted” and invited back home.

There are reforms within the security and prisons system with officials accused of rights abuses arrested and currently facing trial. Rights groups have also stressed the need to get a grip on rising insecurity which they say is a potent threat to reforms.