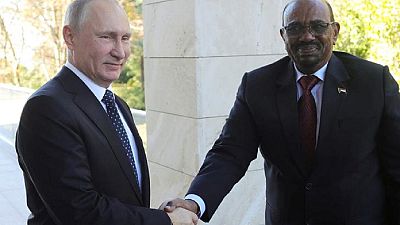 Sudan will sign a ‘roadmap’ with Russia to build nuclear power stations during a visit to Moscow by Khartoum’s electricity minister, state news agency SUNA said on Monday.

SUNA quoted a spokesman for the ministry as saying the two sides would sign several memorandums of understanding including the roadmap ‘to implement a plan to develop nuclear (power) stations’.

It did not more details.