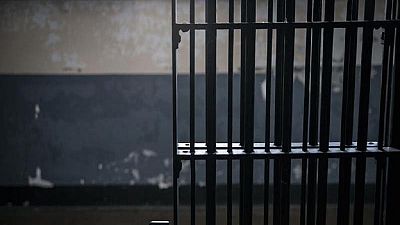 14 prisoners on death row in Benin’s Akpro-Missérété Prison close to the capital Port Novo are still being held in terrible conditions separately from other inmates despite last year’s abolishment of the death penalty.

Their plight was documented by Amnesty International in a report on Monday which says the inmates who have already served 20 years on death row have not had their sentences commuted.

“They face an unclear fate in appalling detention conditions, without adequate food and medical care,” Amnesty International’s Adviser on the death penalty, Oluwatosin Popoola said in the report.

The inmates were only informed by prison authorities that they will not be executed, the report added.

The fear of death is often worse than death itself. For years, I woke up wondering: will I be executed today, tomorrow, in a few months or in a few years?

“The fear of death is often worse than death itself. For years, I woke up wondering: will I be executed today, tomorrow, in a few months or in a few years?” 54-year-old Azonhito Yaovi who has been on death row for 18 years told Amnesty International.

Another inmate, 52-year-old Fataï Bankole said: “When we are sick, we rely on the help we can get from outside. If you have money and family to provide you with treatment, you survive. If you don’t, you die.”

Oluwatosin Popoola called on the Benin government to commute their sentences officially and “ensure that the conditions they are being held in comply with minimum international standards.”

“Benin is the 104th country in the world and the 19th country in sub-Saharan Africa to abolish the death penalty for all crimes and we applaud its efforts. However, it needs to formalize the abolition in its laws to make absolutely sure there’s no chance of sliding backwards on this achievement,” Oluwatosin Popoola added.

The last known execution in Benin was carried out in 1987. A recent 2016 judgement makes it impossible for the courts to impose death sentences, effectively abolishing the death penalty in Benin, Amnesty International said. 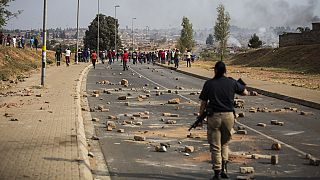