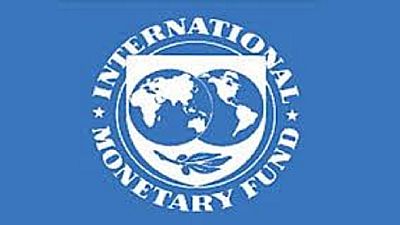 The International Monetary Fund has cut its forecasts for global economic growth this year and next as the unexpected United Kingdom (UK) vote to leave the European Union creates a wave of uncertainty amid already-fragile business and consumer confidence.

The global economy is now projected to expand 3.1 percent this year and 3.4 percent in 2017, according to the IMF.

Brexit has thrown a spanner in the works.

“The Brexit vote implies a substantial increase in economic, political, and institutional uncertainty, which is projected to have negative macroeconomic consequences, especially in advanced European economies,” a statement released by the IMF’s World Economic Outlook Update released on Tuesday said.

“Brexit has thrown a spanner in the works,” said Maurice Obstfeld, IMF Chief Economist and Economic Counsellor. And with the event still unfolding, the report says that it is still very difficult to quantify potential repercussions.

The economies of the UK and Europe will be hit the hardest by fallout from the June 23 referendum, which prompted a change of government in Britain.

UK’s economy will expand 1.7 percent this year, the IMF said, 0.2 percentage point less than forecast in April. Next year, the nation’s growth will slow to 1.3 percent, down 0.9 point from the April estimate and the biggest reduction among advanced economies.

Global growth, already sluggish, will suffer as a result, IMF warned, putting the onus on policy makers to strengthen banking systems and deliver on plans to carry out much-needed structural reforms.

In particular, policymakers in the UK and the EU will play a key role in tempering uncertainty that could further damage growth in Europe and elsewhere, the IMF said.

It called on them to engineer a “smooth and predictable transition to a new set of post-Brexit trading and financial relationships that as much as possible preserves gains from trade between the UK and the EU.”