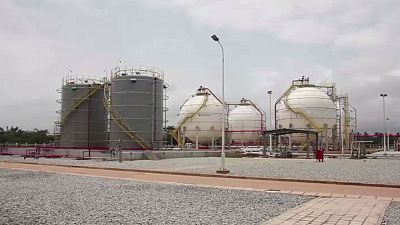 Ghana has revised downwards its economic growth forecast for 2016.

The country’s finance minister told the Reuters news agency that GDP growth for the year is expected to be 4.1 percent compared to the initial figure of 5.4 percent.

Lower export prices and irregular oil production led to the revision of the forecast.

Oil output was halted between March and May at the offshore Jubilee field due to a breakdown on a production ship, leading to the loss of millions of dollars in revenue. Production has however since restarted but at a lower rate.

The country has put in action an International Monetary Fund aid programme to restore fiscal balance to spur growth, which dropped to 3.9 percent last year from 14.4 percent in 2011, a year after it began commercial oil production.

The government has agreed with local lenders to extend repayment of a 2.2 billion cedi ($560 million) debt owed by state power company Volta River Authority for up to five years.

The deal could boost industry as the country recovers from a prolonged power crisis that has crippled businesses and angered consumers because of frequent blackouts.