On Thursday, President Kabore was briefed on the material and organizational needs of the Burkinabe soldiers, prompting the need to reform the army, which has between 11,000 and 12,000 men.

“In the program I developed, I was very clear, we need an independent army, a non-political and operational army, provided with the means to ensure the safety of Burkina Faso,” President Kabore said.

we need an independent army, a non-political and operational army, provided with the means to ensure the safety of Burkina Faso

The President since his investiture, chose to be Defense Minister and has repeatedly promised to reform the military, even before the attack on January 15 in Ouagadougou, which left 30 people dead.

Major reforms were already initiated during the one year transition after former President Blaise Comparé‘s regime ended in October 2014.

To disconnect the army from politics, a law was passed in April last year forcing all military officials seeking to engage in politics to resign from the army.

“It is important that at the end of these discussions on the reform of the army, there is a consensus,” President Kabore added.

The Chief of the army, General Pingrenoma Zagré on his part stressed the need for the military to be well equipped and resourced to fight terrorism.

President Kabore also urged the military to bury their “differences and think of how to strengthen peace and security of Burkina” in the wake of terrorists attacks.

Security Experts have advocated a major reform of the military even before the attack.

During the attack in January, many witnesses admitted the armed forces’ response was slow because they were not prepared and lacked intelligence in the area. 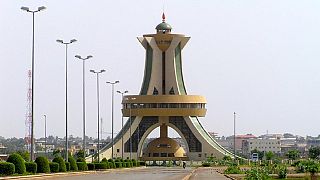 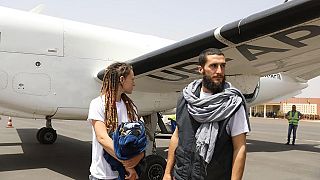