As a Libyan princess raised in exile, Alia Al Senussi, has never let her family’s ousting from the throne and their homeland in the 1960s, define her.

Her father, Prince Idris al-Senussi was just twelve years old when the monarchy was overthrown by Muammar Gaddafi.

Born in the United States to an American mother, Princess Alia began returning to Libya in 2011 and was inspired by the people she encountered on the ground.

“There was a sense of hope, a sense of positivity,” she says. “Also, those kind of mixed emotions that come with being half-Libyan half-American, and to be welcomed as such. To have a variety of really incredible anecdotes, and interactions with so many young women there, was incredible.”

The path to art

Al Senussi is an academic high-flyer who gained a doctorate from London’s prestigious School of Oriental Arts & African Studies.

With Saudi Arabia as her case study, the young royal explored the concepts of cultural patronage, soft power and nationalism.

“I’ve been very passionate about the arts of the Middle East in general, and in particularly, Saudi Arabia,” she told Rebecca McLaughlin-Eastham, anchor of Inspire Middle East. “[I] always saw the incredible scene that was there, and this amazing growth and support for artists. And to see that really come to fruition, with the ‘New Saudi Arabia’ as everyone is calling it, has been really heart-warming and really wonderful.” 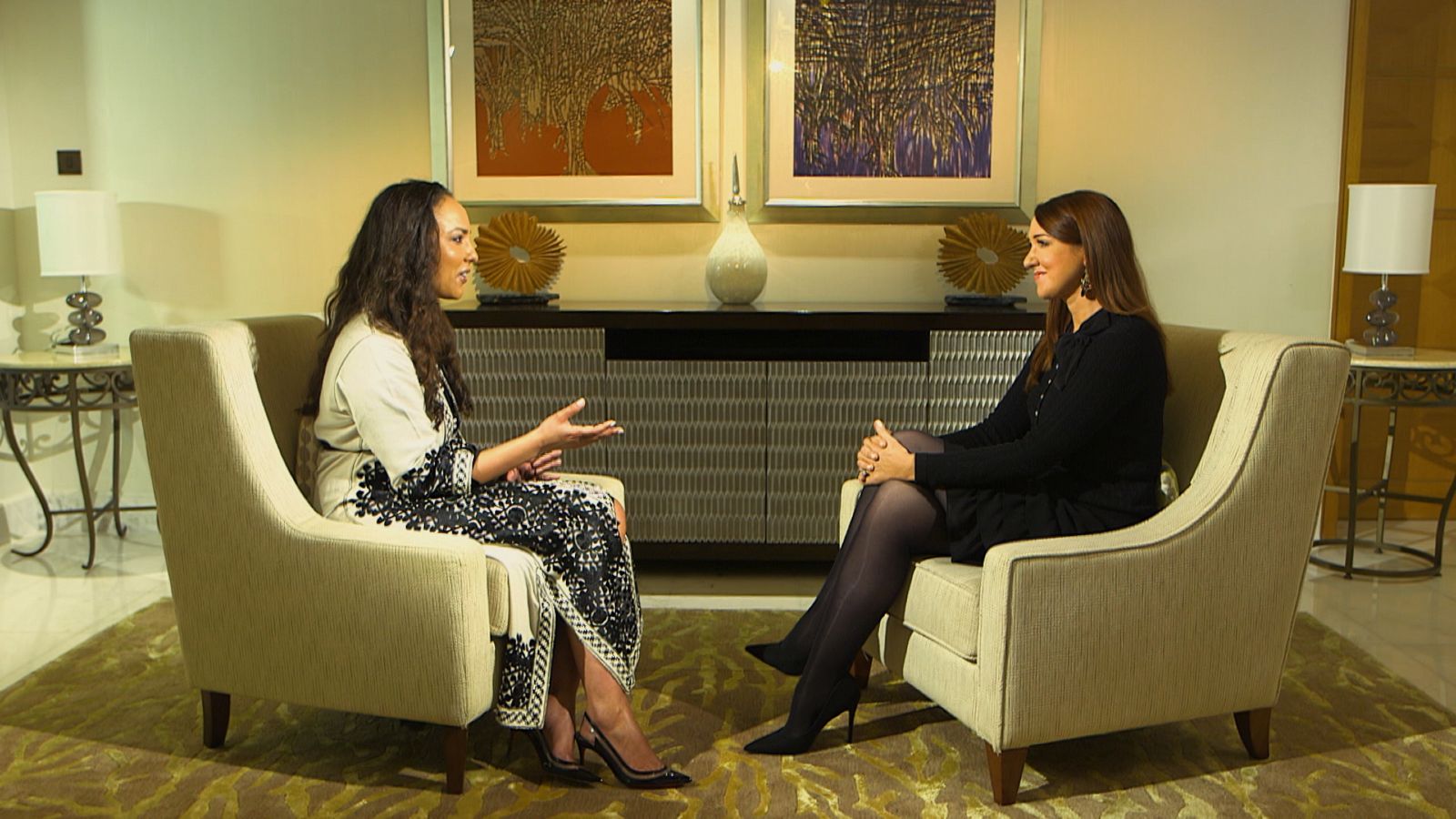 Al Senussi is now an advisor to Saudi Arabia’s Ministry of Culture which was established in 2018. Whilst the kingdom’s art scene is a work in progress, the princess believes those in charge have a desire to create the infrastructure needed for young artists to flourish.

“There’s a variety of government and even public-private partnerships,” she says. “So, there is this growing infrastructure. But really at the heart of it, and as we always say in the art world, the ‘building blocks’ of everything – of the market, of institutions, of the artist – Saudi has that.”

Al Senussi believes that other good examples of emerging art hubs in the region include Dubai, Sharjah and the UAE capital, which is home to institutions like the Louvre Abu Dhabi.

The art intellectual has become a familiar and outspoken voice on the global contemporary circuit, passionate about arts’ role in advancing and shaping societies.

It’s a message she continues to spread through her work as Art Basel’s representative in the UK & the Middle East. 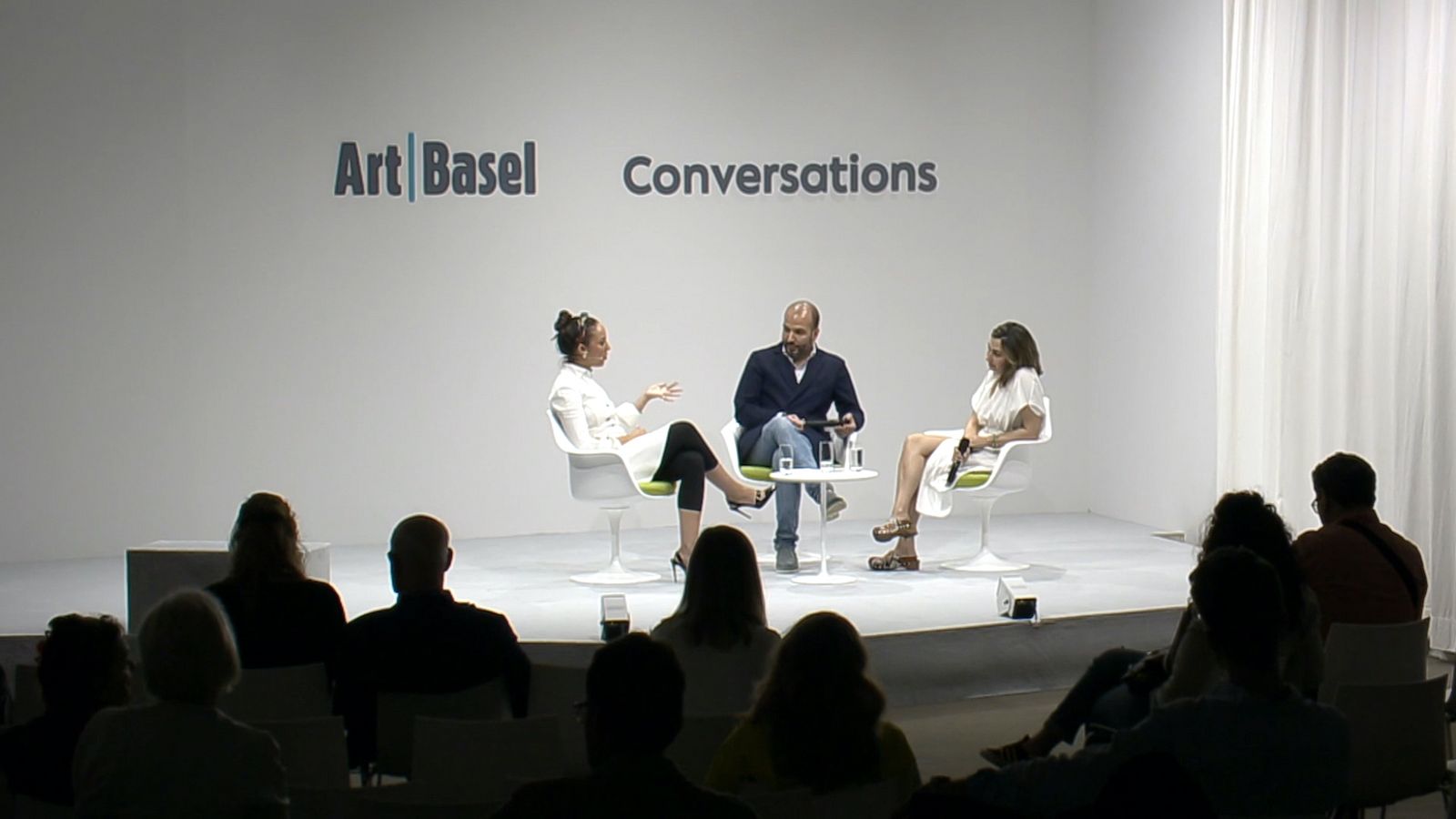 The royal unstintingly supports emerging and socially disadvantaged artists in the Middle East region. Not only to encourage and preserve their talent, but to help the beautification, and rebuilding of their commonly fractured communities – so often impacted by war, occupation or revolution.

The younger generation and Libyan street artists, notes Al Senussi, have been on the creative front line of expression about their domestic situation in recent times.

“In Libya, I think that they very much had a huge role to play in the in the revolution, and in the way that people perceived what was happening in ‘the new Libya’,” she says. “Street art played a role in protest, and in the revolution, and also in Tunisia and Egypt, even in Lebanon. So, I think the young people in Libya found a way to express themselves through art and culture.” 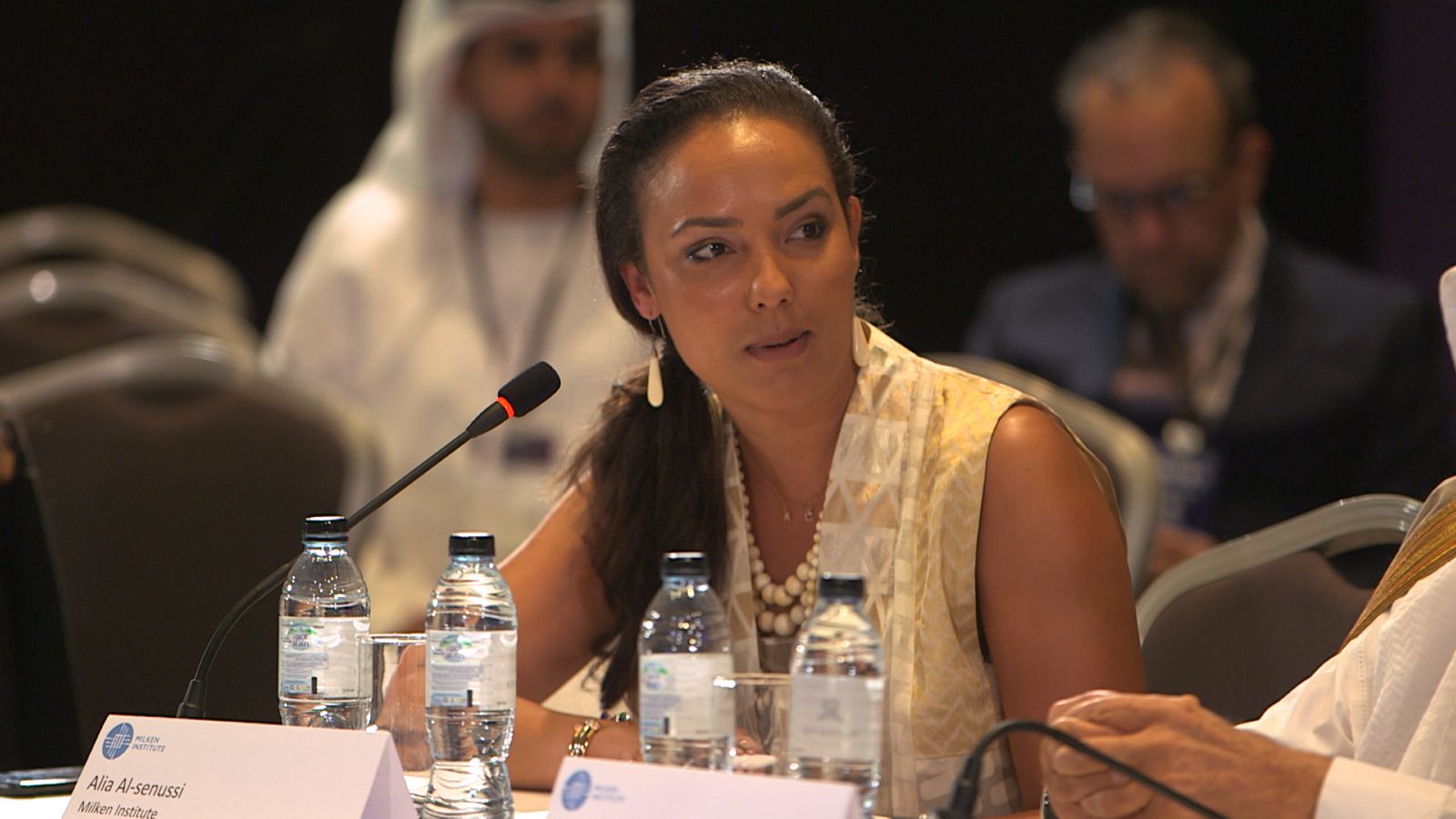 On the topic of artistic and creative freedom, Al Senussi says that whilst state-censorship does exist in pockets of the region, for the most part it’s not enforced.

“For better or worse, I think sometimes maybe governments don’t even know that they should be censoring things,” she says. “And it’s, kind of, a lack of interpretation of that. But I think they also understand that to have such a strict control, and have strict custom censorship, really, kind of, works against oneself.”

A common misconception amongst some, says the academic, is that Middle Eastern artists solely create art with a social or political pretext.

This isn’t the case, says Al Senussi, who adds that historic events and societal shifts do, inevitably, provide context for many art works.

“Many of the Lebanese artists growing up in the civil war, for example – or artists that are growing up in a rapidly changing context, like here in the UAE, in Saudi Arabia etc – they’re going to be talking about those subjects,” says Al Senussi. “It’s been a surprising thing for me, to see the resistance of traditional art history to embrace what’s happening in the Middle East, but I think that’s also changing.”