At least 7 killed in machete attack in Mozambique, police say 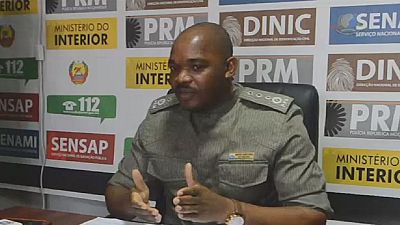 Six men wielding machetes have killed at least seven people and injured four others in northern Mozambique near an area where Islamist attacks have been reported, police said on Tuesday.

The attack in Macomia, in Cabo Delgado province, on Monday came after at least 10 people were beheaded in a village near the northern town of Palma late last month.

Mozambican media have reported a spate of attacks by Islamists since October, when police stations were attacked in the north, a predominantly Muslim region which lies near one of the world’s biggest untapped offshore gas fields.

Mozambique has not been a focal point for Islamist militant activity in the past, and police have been reluctant to ascribe the attacks to Islamists.

Police spokesman Inacio Dina told Reuters that authorities were pursuing the men suspected of committing the latest attack to “neutralise them”.

Some residents of Macomia fled their homes following the violence, he added.