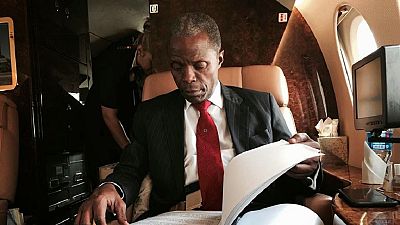 Nigerian’s acting president, Yemi Osinbajo has directed the relocation of all International oil companies head offices in the country to the Niger Delta.

Osinbajo gave the directive at a town hall meeting in Uyo, Akwa Ibom state during a visit to the region.

He told the country’s ministry of state for petroleum, Ibe Kachikwu to engage with the oil companies “on the way forward” over repeated calls for the companies head offices relocation to states where they produce oil from.

He also disclosed that the Ministry of Petroluem is also working with major oil companies on several initiatives including, working on illegal refineries to establish modular refineries in achieving the desired results

Most of the oil producing companies in Nigeria has their head offices in Lagos, South west of the country, which is hundreds of kilometers away from the Niger Delta region.

People of the Niger Delta region have for long complained of oil exploration pollution in their environment, while oil companies pay taxes to benefit other states.

Osinbajo while responding to a request made by some interest groups in Akwa Ibom state, Niger delta said the government was proposing a new vision for the people of oil producing communities.

The American oil giant, Exxonmobile, is one of the companies in Akwa Ibom, but with its head office in Lagos.