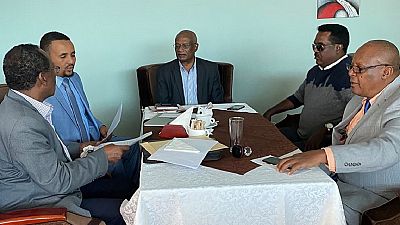 The coalition comes hardly a week after OFC unveiled its latest member, prominent activist Mohammed Jawar, who said he joined because of a ‘shared federalist’ agenda.

On Friday, Jawar posted a picture of the leaders of the three parties seated at one table, and holding what looked like paperwork or agreements.

The activist, who commands a huge among following among the youth in Oromo had earlier hinted on coalition talks telling the local Addis Standard news outlet that ‘there is really no ideological difference between Oromo political parties’.

‘‘I have always said Oromo is my party because to me the difference between OFC and OLF or any other Oromo party is just insignificant, it is non-existent,’‘ Jawar said.

The OFC is led by Professor Merera Gudina, while Dawud Ibsa leads the OLF and General Kemal Gelchu heads the ONP. With prominent personalities like Jawar and Bekele Gerba, this coalition could be a force to reckon with.

This is the latest political manoeuvre by political parties that are working overtime to create winning positions ahead of the elections. Others including the ruling party and the prime minister have also been busy rebranding, restructuring and seeking alliances. 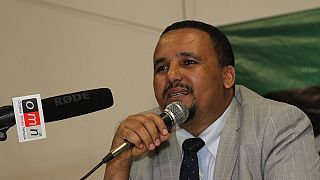 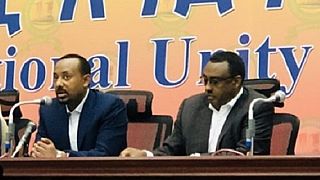