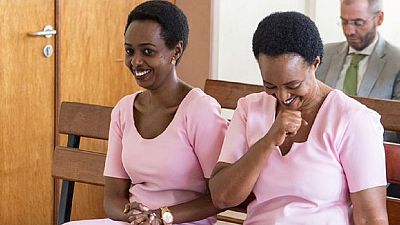 Rwanda’s prosecution agency has said it will appeal the recent acquittal of a government critic, Diane Rwigara and her mother Adeline Rwigara.

The court last week acquitted the Rwigara’s who were facing charges of inciting violence and forgery on the part of Diane during the presentation of her candidature to contest presidential polls in 2017.

The duo were acquitted with the court citing insufficient evidence on the part of the prosecution. This is the first time government is responding to the acquittal.

The NPPA boss on Wednesday held a press conference with an aim of giving an update on the international cooperation on genocide fugitives. This follows the extradition Tuesday of Wenceslas Twagirayezu from Denmark.

The 37-year-old opposition leader faced up to 22 years in prison for charges she said were politically motivated. A three-judge panel told a packed room all the charges were “baseless”.

“I am very happy, very satisfied with the court’s decision. No, I really did not know what to expect so I’m surprised – pleasantly surprised. I am going to continue. I will continue what I started and continue with politics,” she said outside the court after acquittal.

Her mother also shared her joy: “I praise the lord, I do not have much to say apart from saying that I had not committed any crime neither me nor my daughter. “

The court ruled that Diane Rwigara’s criticisms of the government did not constitute “incitement to insurrection” because they are part of her right to freedom of expression guaranteed by the Rwandan Constitution and international laws. . 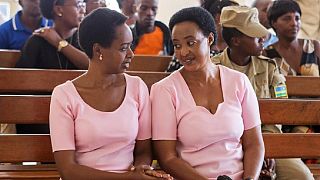 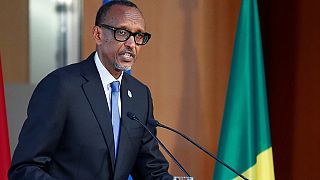 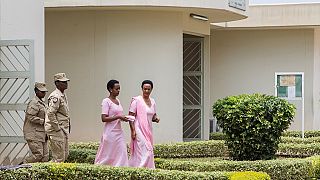